Home Entertainment New Tales from the Borderlands Confirmed for Gamescom 2022 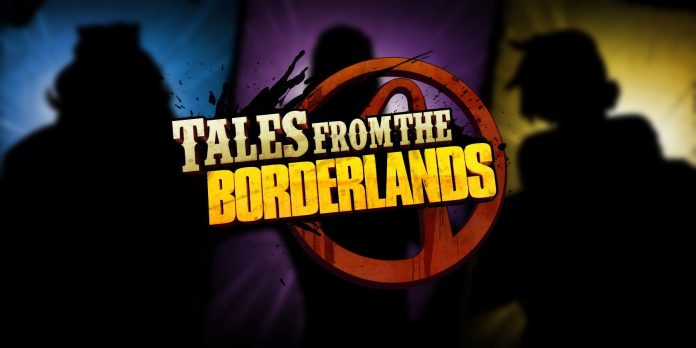 Tales from the Borderlands was popular with Borderlands fans throughout the release of episodes in 2014 and 2015. The adventure game developed by Telltale Games has been praised for its plot and characters and has received a lot of praise. Despite the uncertainty of the franchise after the unexpected closure of Telltale in 2018, 2K was able to re-purchase the license last year, later confirming that the adventure spin-off is still ahead. Now the Borderlands adventure game is due to appear at Gamescom this year.

Jeff Cayley teased the appearance of New Tales from the Borderlands on Monday afternoon with a cryptic image uploaded to his Twitter. The tweet hinted that something would happen tomorrow during Gamescom with a note on the official Borderlands Twitter account, hinting at the franchise’s appearance during the convention. In recent weeks, New Tales from the Borderlands has already witnessed numerous leaks with details of the story and the ESRB rating. Gearbox also previously mentioned a major announcement of the sequel, which will take place in the summer.

The release of New Tales from the Borderlands is scheduled for 2022.