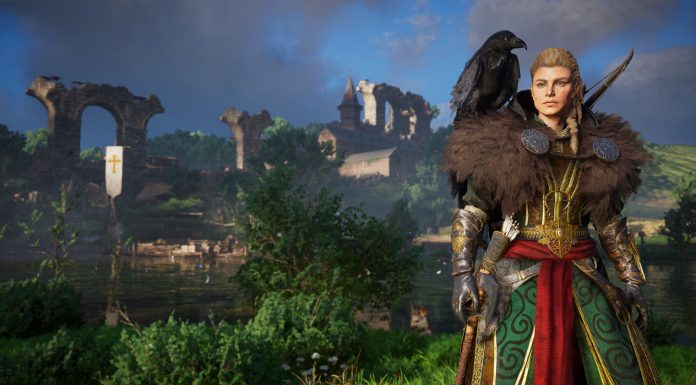 New talents have been discovered in Assassin’s Creed Valhalla, the Role Playing Game developed by Ubisoft. When several users disconnected their consoles, Assassins discovered 3 new abilities in the skill tree in Creed Valhalla.

The resulting skills add one skill to each of the three branches of the game’s skill tree. The skills that appear in the skill tree with the Bear, Raven and Wolf branch do not affect the fighting mechanics in the game. Talents provide more strategic moves. The Assassin Carry skill in the Raven branch allows you to take it on your back by pressing the specified button when you kill an enemy secretly.

To use these capabilities, your console must not have an internet connection. Ubisoft also made a statement regarding this error. Ubisoft stated that these capabilities are not yet ready to be released and players should play Valhalla online if possible to avoid any problems with the game.