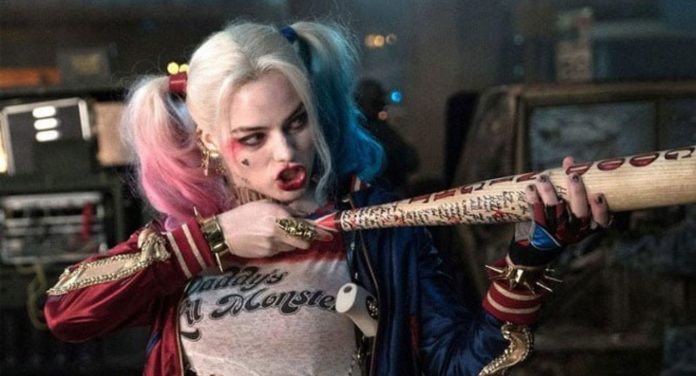 The age limit for the new Suicide Squad movie directed by James Gunn and expected to be released in 2021 has been announced. The director stated in his statement on Twitter that the film will be broadcast with the age limit of +18 and will not be suitable for families.

The first Suicide Squad movie released in 2016 was not liked by the audience and was highly criticized. Wanting to follow a different path this time, DC put James Gunn, who we will know from the Guardians of the Galaxy series, in the director’s chair. “I hope Suicide Squad comes with the +18 age limit” on Twitter, and Gunn said, “Yes, it comes with an 18 year old secret”. Thus, the director has already confirmed that the movie will be bloody.

Considering that successful movies such as Deadpool and Logan have recently arrived with the +18 age limit, this information film seems to have made the audience very happy. The film, which will be broadcast on the HBO Max platform as well as in cinemas, was named after Gunn, the title of the production to put aside the failure of the first production.

If there is no setback, the film, which will be released on August 6, 2021, has quite familiar names in the cast. In addition to Margot Robbie, who played the role of Harley Quinn in the first movie, world-famous names such as Idris Elba, John Cena and Sylvester Stalone will appear in the new movie.

Star Wars by JD Dillard and Matt Owens : How good...