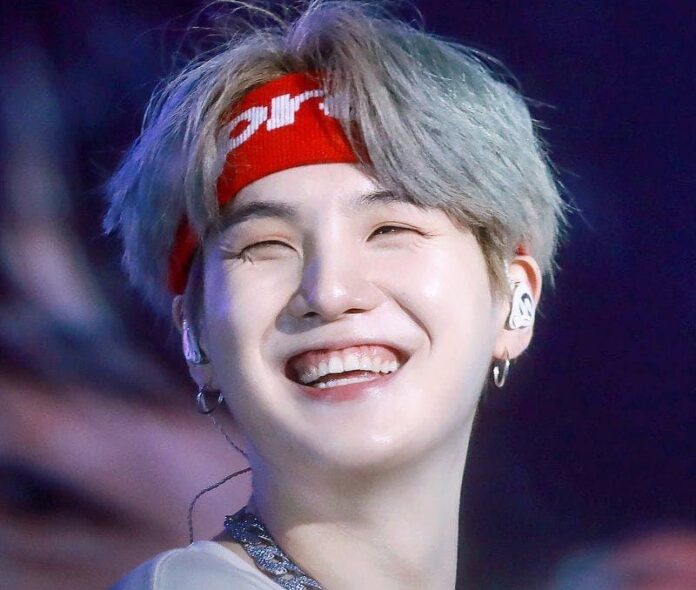 Suga broke some records with the release of “Agust D2”, his second mixtape that he promoted with the single “Daechwita”, with which he showed the crudest side of his alter ego.

The idol received a lot of support from ARMY, the MV already has more than 40 million views and as a thank you, Yoongi shared new conceptual photos of his comeback, we tell you the details.

Through BTS’s Instagram, Suga shared a series of photos inspired by “Agust D” and “Daechwita”, you can choose between the 2 themes, his alter ego or the king he played in the MV. The images are new wallpapers that you can use as your wallpaper, desktop or you can even print them to create your BTS Bullet Journal.

The photos show Suga with a scar on his eye and with the costume he wore, he also appears in a military style that characterizes Agust D. The photos were taken by him, as a gift for ARMY

You can find all the photos on BTS’s Instagram, you can also print and crop the images to create some photocards.

It is expected that, with the sales and streaming that has been made to the single, the idol will be able to position itself on the Billboard chart once the weekly count ends.

Sommer Ray Wants To Be Number One