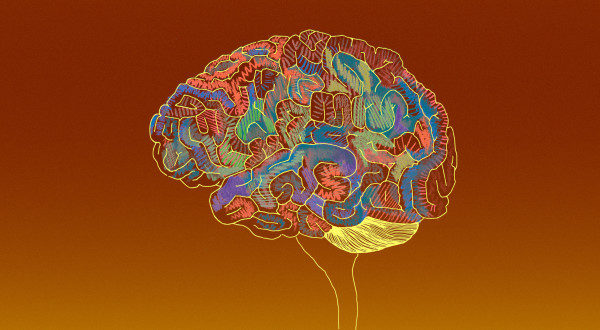 A new study of Australian scientists has revealed one more of the harm caused by fast-food eating habits. Fast foo-based eating habit also affects people’s brain in a bad way.

Nutrition based on fast food, also called western diet, means consuming fatty, sugary and salty foods based on red meat and processed products. Although this type of eating habit is called a Western diet, it has become a common eating habit all over the world.

As might be expected, the Western diet is directly linked to diseases such as obesity, diabetes, high blood pressure, cardiovascular diseases and cancer. A new study at the University of Macquarie in Australia revealed another harmful aspect of the Western diet.

Researchers brought together 110 healthy people in their work. Then half of these people were fed a healthy diet. The other half were fed a fast food-based diet. Then a word memory test was applied to both groups. Along with the word memory test, the participants were asked how much they enjoyed the food and whether they wanted more from the food.

The researchers said that the more people fed with Western diet, the more fast food they received, the weaker the hippocampal function test. Researchers think that these two variables interact with each other. In summary, the study shows that people who are fed fast food want more fast food, and these foods have a bad effect on their brain.

In previous studies, fast food has been found to impair cognitive functions in addition to obesity and diabetes. Similar studies revealed that eating habits based on healthy products reduce depression cases.

How to take screenshots on PS5 with DualSense

Minecraft Dungeons will have cross-play from November