Home Science A New Study Says Those Surviving From Coronavirus Will Re-Infect Within 6... 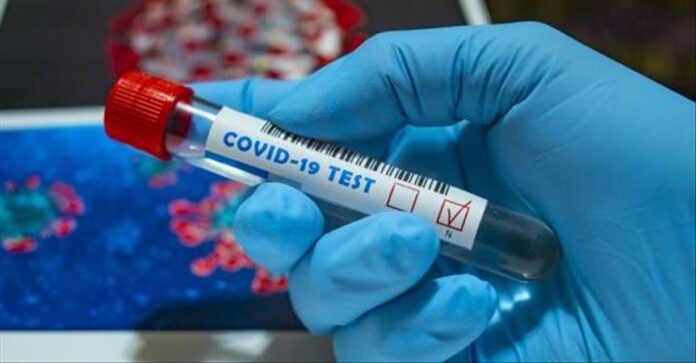 Although the coronavirus outbreak seen in many countries around the world seems to be losing its effect, the risk has not been completely eliminated yet. In this context, a new one has been added to the studies on the epidemic, and this time some explanations have been made on the immunity to the virus.

A new study on the coronavirus outbreak has sparked controversy. The results of the research, which said that a person could be reinfected with coronavirus within 6 months, divided the scientific front in two. The suddenly emerging research published after the UK Government announced that citizens have supplied 10 million of the antibody test, which will turn out to be whether it is COVID-19 and whether it has developed immunity to the virus as a potential carrier, causing question marks to appear on the heads.

In the study, which is said to be conducted between the years of 1985-2020 at the University of Amsterdam, four types of coronavirus were tested on 10 male patients at six-month intervals. Most respondents aged 27 to 66 were said to have the same virus again within three years. In this way, it was stated that the immunity developed against coronavirus was concluded to be short-term.

Protective immunity can be lost 6 months after the disease:
“We have seen frequent infections 12 months after infection, and 6 months after the disease, we detected a significant reduction in the level of antibodies in individuals,” the experts in the study said. It has been suggested that individuals who have recently undergone coronavirus and recovered will be able to relax social distances and provide governments with an ‘immune passport’ that will provide information about the population’s herd immunity. However, the result shows that since the protective immunity can be lost 6 months after infection, the probability of achieving functional herd immunity with natural infection appears to be very low. ” used his words.

The immune passport had previously challenged the World Health Organization, and since the course of the disease was not known exactly, it said that it would not be reliable to act according to these data and called on governments not to use these passports. Some scientists also described this new information as bad news for humanity’s hopes. As the research continues with each passing day, we will see what the result is all together.

The water on the space station endanger the health of astronauts!