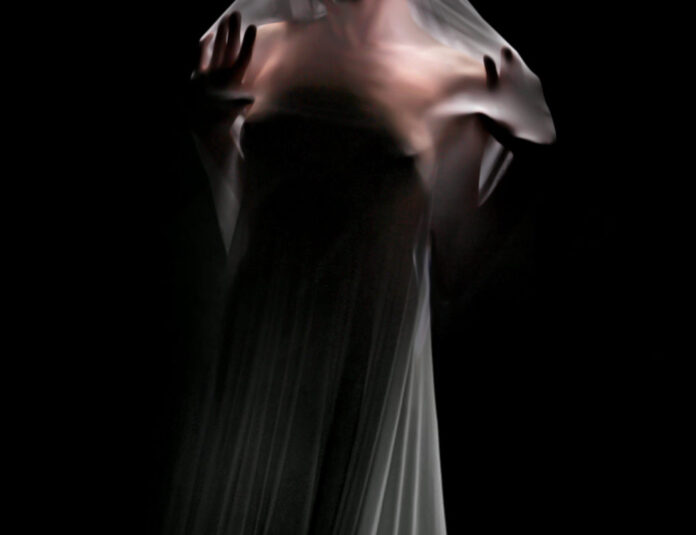 A study on psychology has shed light on the frequency of nightmares and the nightmare disorder that affects daily life. Research has revealed that a personality trait has a significant impact on nightmares.

A recent study has produced an idea of ​​the factors behind constant nightmares. The findings show that individuals with increased emotional reactivity (or neuroticism) experience nightmares more often and experience more nightmares than others.

Although nightmare vision is quite common, the clinical diagnosis of nightmare disorder is only made when nightmares are accompanied by significant distress. Symptoms of nightmares disorder in daily life; while awake, flashback vision from nightmares, fear of falling asleep with nightmare anxiety and mood disorders caused by nightmares.

The main cause of nightmare disorder: neuroticism
The researchers conducted an online survey of 2,492 men and women aged 17-93. Participants completed the Mannheim Dream questionnaire to evaluate nightmares and nightmares in their current and childhood experiences. The German version of the Five Factor Personality Scale was used to measure personality factors such as neuroticism, compatibility, extraversion, openness to experience, and conscience.

Age factor stands out in nightmare troubles
The authors suggest that the results are consistent with previous research, and that neuroticism is at least partly an explanation for gender differences in the nightmare frequency. The study also found that higher age was associated with recurrent nightmares and more nightmare disorders. Researchers drew attention to previous findings suggesting that dreams about war were more common in the elderly who saw World War II.

The study concluded that in addition to the frequency of nightmares, factors such as gender, age, and neuroticism also contribute to nightmare disorder. In future studies, it was stated that new diagnostic interviews will be used to evaluate the presence of nightmare disorder and to investigate the variables associated with the diagnosis.