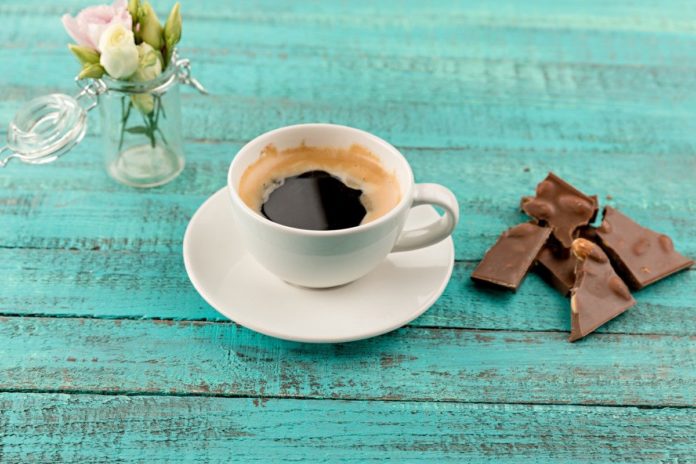 Researchers from Aarhus University in Denmark tested the effect of coffee on taste perception. In the study, it was revealed that coffee has an effect on the sense of taste, even without caffeine.

In the study conducted with 156 participants, the sense of smell and taste of the participants before the coffee was tested. After drinking coffee, the participants’ sense of taste and smell were tested once again. The results before and after coffee were obviously different.

Dr. of the researchers. Alexander Fjældstad said that some of the bitter substances in coffee might have had the effect that changed the taste. “We already know that our senses affect each other,” says Fjældstad. However, it was a surprise that our sweetness and pain record was affected so easily. ”

Dr. Alexander Fjældstad says that work on changes in the sense of taste can be used to reduce sugar and calories in food. Fjældstad added that the results of similar studies may be beneficial for those suffering from weight problems or diabetes patients.