Microsoft released the Xbox Adaptive Controller in 2018. Since then, the company has been paying special attention to making it easier for people with different disabilities to access games. Microsoft is now preparing to take the most important step in this regard. The software giant takes action so that the games published for Xbox and PC can be played by everyone.

The company, which started a program for studios, will review the suitability of the games prepared for the Xbox Accessibility Program. Microsoft says this initiative is a first for the gaming industry.

In this testing process, Microsoft will give developers an idea of ​​which parts of their games can challenge people with disabilities. The software giant will also benefit from the feedback from the game world and the disabled people in these processes. Extra resources will be provided to developers on topics such as inclusive design.

The company is also updating its Xbox Accessibility Program to help with the testing program. Making the program easier to read and understand is among the changes made. By reducing technical terms and strengthening the context, Microsoft will provide more information on each topic.

Microsoft considers its initiative to make Xbox and PC games easier for people with disabilities to play as a journey. The company describes the recent changes as a minor point in this journey. 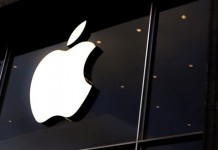 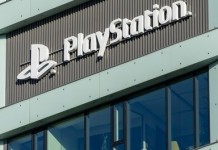 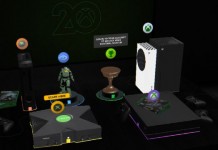