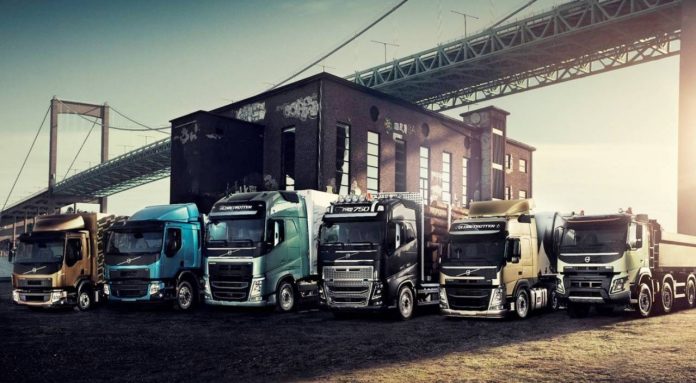 Drawing attention with its goal of electric vehicles, Volvo has taken a new step in autonomous trucks. The company announced that it has reached an agreement with Aurora for autonomous truck R&D activities.

Volvo announced that it has reached an agreement with Aurora Innovation, which develops autonomous vehicle technology for both low fuel consumption and driver safety. Aurora founders, who have gained experience in companies such as Google Waymo and Tesla, are very ambitious about autonomous vehicles.

Logistics activities gained a new dimension due to the increase in online shopping during the pandemic process. Companies wishing to provide faster and safer logistics have accelerated their efforts on autonomous trucks.

“The truck industry is completely different from passenger cars,” said Grayson Brulte, CEO of Brulte & Company consulting firm. Since there is no chance for companies to make mistakes in such sectors, they have to work with different companies. ”Used expressions.

Mercedes announced that it has reached an agreement with Waymo for driverless trucks. Similarly, FAW Jiefang, one of the largest heavy vehicle manufacturers in China, has also partnered with Plus AI.

In line with the needs of the logistics industry, it is thought that autonomous trucks will enter our lives faster than driverless cars.