Home News New statement from Iran: Today’s attacks are not all revenge 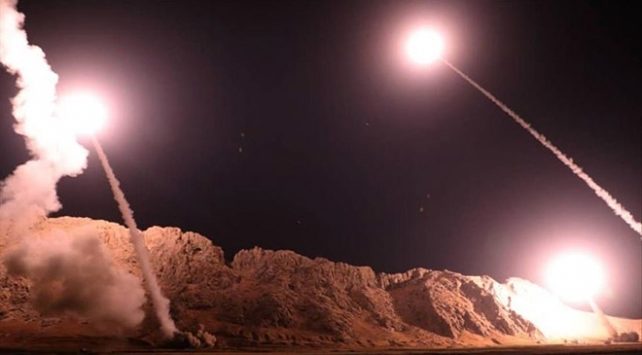 New statement from Iran: Today’s attacks are not all revenge. Brigadier General Ebulfazl Şikarçi, the spokesman of the Iranian General Staff, said that they did not see the attack on the US base in Iraq as “complete revenge”.

New statement from Iran: Today’s attacks are not all revenge
Brigadier General Şikarçi, the spokesman of the Iranian General Staff, said in a statement to the Persian news agency that the Washington administration will remain on the stage until it withdraws its military centers from the region.

Şikarçi argued that the US is not a successful defense system and that it cannot prevent the missiles from hitting the largest, most equipped base.

Şikarçi, “Today we do not see the attacks as a complete revenge. The real revenge will be at such a level that the Americans will have to collect everything from the region and go.” used the phrase.

Regarding the allegations that the US and Iran acted coordinated and the bases were evacuated before the attack, Şikarçi said, “This is a ridiculous lie. In principle, it contradicts the spirit of slapping this enemy. We see the US as a killer enemy. it produces perception operations. ” shared their views.

The claims that the crash of the Ukrainian Airlines passenger plane in Tehran was hit by missiles is not true, the spokesman of the Iranian General Staff said that this is a part of the psychological war and that the interests of the United States have been put forward by defenders.