Home Crypto New Statement from the US Treasury on Crypto Regulations! 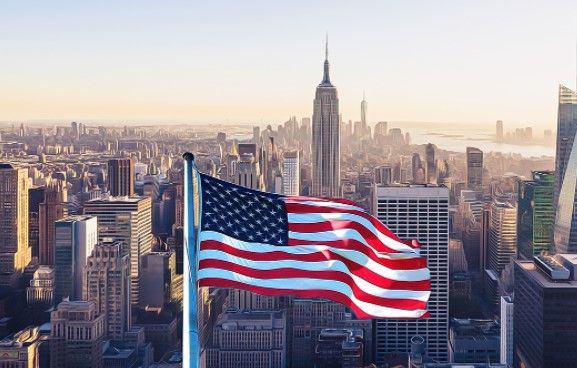 Nellie Liang, the United States Undersecretary of the Treasury for Domestic Finance, made several statements to US lawmakers regarding crypto-asset regulations. Liang touched upon issues such as overseeing stable crypto issuers, regulating crypto platforms, and potential risks in leveraged trading.

Remarks from the U.S. Undersecretary of the Treasury on Regulations

Stating that it is very important to clarify the uncertainties in the legal regulations regarding the crypto asset ecosystem, Liang said that the potential risks should be addressed in an appropriate way. While emphasizing the 2007-2008 financial crisis in his speech, Liang also included the statements “Leverage can play a key role in accelerating financial instability” in his statement on the subject. Also, drawing attention to the rising market value in stable cryptocurrencies, Liang underlined the need for urgent action, especially regarding stable cryptocurrency regulations.

Stable cryptocurrencies have recently received intense criticism from US regulators. Many institutions made various statements, especially regarding the Tether company, the issuer of the USDT stable cryptocurrency. In the statements made, he mentioned a number of potential risks, especially issues such as Tether’s not supporting the USDTs it markets with sufficient cash reserves and the company’s lack of a transparent structure.

In this context, Liang said it is imperative that Congress take action to establish a clear regulatory framework to oversee stable cryptocurrency issuers. Expressing that the current authorities do not believe that these stable crypto money companies provide an adequate basis for a comprehensive and consistent supervisory mechanism, Liang also emphasized the rapidly rising market value of stable cryptocurrencies.