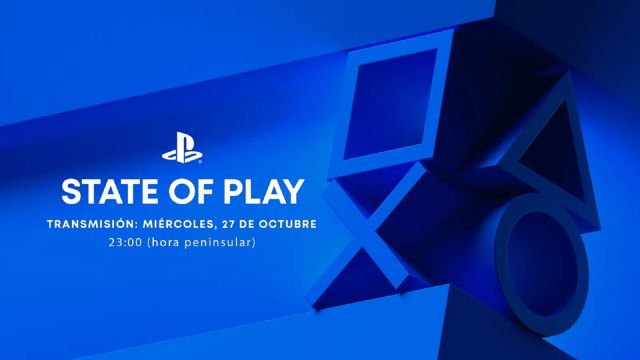 State Of Play: The show will last 20 minutes and will focus on already announced third party titles and other new partner games for PS4 and PS5. There are still more PlayStation events planned for this year 2021. After the Showcase in which some of the patterns of the future were defined, Sony Interactive Entertainment has announced a new State of Play. He has done so through the official blog of his platform, where he has reported that the streaming broadcast will take place next Wednesday, October 27 at 23:00 (CEST). Focus? PS4 and PS5 games developed by third-party companies.

The Japanese have not named any specific game, but they have specified that the State of Play will last about 20 minutes. As usual, it can be followed on the official YouTube and Twitch channels of PlayStation. “This time around, we’ll be focusing on announcements and updates for upcoming third-party releases coming to PS5 and PS4.” Products already announced will be presented, but space will also be reserved for some news, so we will have to be attentive to everything that happens live.

State of Play time in Spain, Latin America and the United States

Below we offer you the different time slots broken down by country.

Why can Sparrow Ben Be Even More Powerful than Umbrella Academy

Patreon Has No App Store Deal To Avoid Ffees