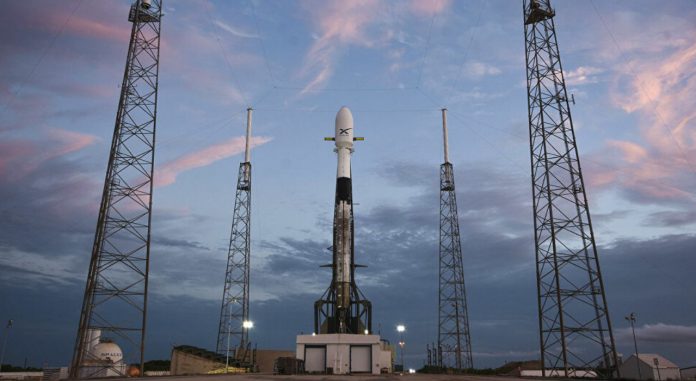 SpaceX is preparing to launch a new satellite for the internet project Starlink from space. Starlink satellites, which have increased in number with 10 satellites sent recently, will provide internet use from all over the world. SpaceX launches periodically for satellites that will surround the world.

SpaceX has recently come to the fore with the number of satellites carried at a time. The Falcon 9 rocket carried 143 satellites into space at the same time. Among these satellites, ASELSAT 3U Kup satellite, which was developed jointly by ASELSAN and Istanbul Technical University, was also included.

SpaceX is on the agenda with the new Starlink satellite launch

Work continues for Starlink, one of the most talked about projects. The coverage area continues to be expanded by sending new satellites for the project, which met with beta users and started to be used in some regions. The new launch will be held on February 1 at Kennedy Space Center 39A Launch Pad. Weather conditions must be favorable for launching. Because it was delayed due to weather conditions for the record-breaking 143 launches recently.

With the Starlink satellite launch by SpaceX recently, 10 satellites provided internet connection to the US state of Alaska. It is currently unknown in which region the new 60 satellites will serve.

With Starlink satellites, 100 Mbps (12.5 Megabytes per second) and low ping values ​​can be received. With Starlink, it is aimed to provide internet usage in places where internet access is not available.