Home News A New Star Wars Series About 400 Years Ago 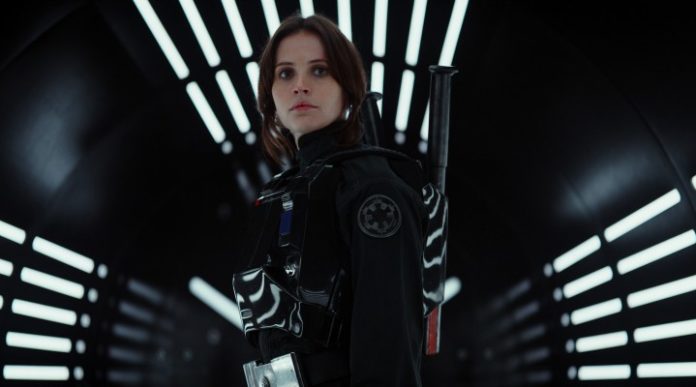 Star Wars fans can now see a whole new Star Wars universe after the series of Skywalker legends. According to rumors, a new Star Wars series that is about 400 years ago is in the process of development and this project is very similar to the Marvel Cinematic Universe.

As you know, the latest film of the legend of Skywalker, Star Wars: The Rise of Skywalker, recently released an era has closed. What will happen to the Star Wars series is now a matter of curiosity. Rian Johnson, the writer and director of The Last Jedi, said he wanted to sign another trilogy. The producers of Game of Thrones are David Benioff and D.B. Weiss said they did not plan to work on another trilogy. The new Star Wars story that the duo is already planning can advance the series in a whole new way.

The new Star Wars series is foreseen to be based on interconnected films, just like in the Marvel Cinematic Universe: 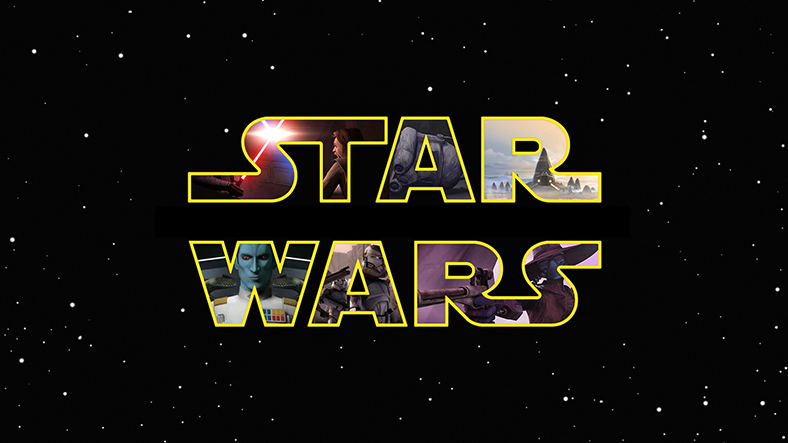 The subject of this new series is curiosity. Project Luminous claims that in the new series, a group of Jedi will travel to the unknown corners of the galaxy at that time and face the enemies of the ancient Sith as well as the enemies they encounter during their journey. Each Jedi subject will have different powers and abilities. In addition, it is suggested that some non-Jedi characters will find their place in the new series. This approach to the new Star Wars series can be said to be similar to the Avengers in the Marvel universe.

Of course, all of this information is just a rumor, and Lucasfilm’s statements indicate that the direction of their next project is not certain, but another statement by Lucasfilm signals that a new Star Wars film is in the process of development. Lucasfilm’s plans have yet to be clarified, and the fate of the Star Wars series will be revealed over time. What do you think about the claims made about a new Star Wars series?

The false petition made by Bolsonaro’s research is a coup