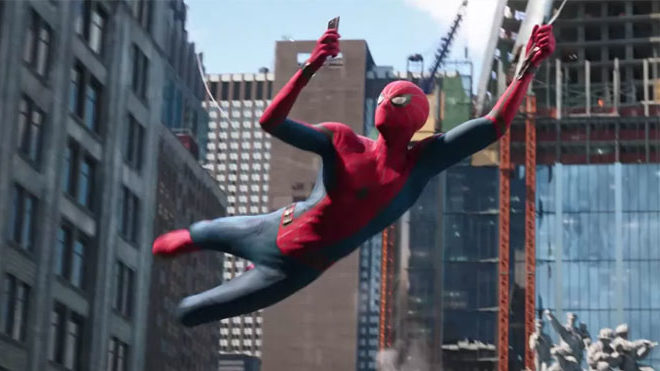 Sony and Marvel seem to have rolled up their sleeves for a new movie set in the Spider-Man universe. According to a claim made today, the movie, whose name is not yet known, will be released on October 8, 2021.

Sony, which holds the intellectual property rights of all characters in the Spider-Man universe, has partnered with Marvel Studios for the last two Spider-Man films Homecoming and Far From Home, starring Tom Holland. Unlike previous Spider-Man adaptations, the films, which are part of the Marvel Cinematic Universe (MCU), achieved a great success by earning a total of 1 billion 880 million box office revenues.

Sony, who wanted to create his own R-Rated (18+) superhero universe independent of Marvel, exceeded expectations with Venom with Tom Hardy. Venom’s highly anticipated sequel will hit theaters on October 2, 2020, but we’ll first watch Morbius, starring Jared Leto. The movie, which will pass in the same world as Spider-Man, will begin its adventure on the big screen on July 31, 2020.

The Spider-Man detail in the Morbius trailer was confused
Exhibitor Relations Co., led by senior box office analyst Jeff Bock. In his new post, 2 Twitter account, “Sony’s network continues to grow. “THE NON-NAMED SONY / MARVEL movie is now set for October 8, 2021.” We know that Sony works on the characters Silver Sable, Black Cat, Kraven the Hunter, Nightwatch, Madame Web, Jackpot and Sinister Six in the Spider-Man universe. The Sony / Marvel movie, whose name is not yet known, can center one of these characters.

The villain of Tom Holland’s third solo Spider-Man movie is not yet clear. But director Jon Watts said he really wanted to see Kraven the Hunter in the movie. Perhaps Wall-Crawler may have its own solo movie before it crosses paths with Spider-Man. We’ll wait and see.

Kim Kardashian: Vitaa advises her to be more discreet!