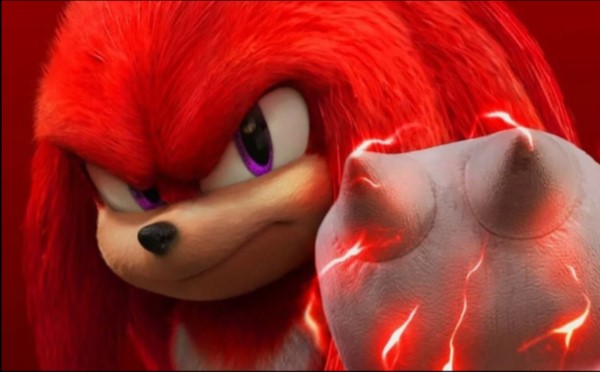 The next blue hedgehog movie to be released, ”Sonic the Hedgehog 2”, has just released a series of new promotional posters. Commemorating the Chinese New Year celebrated on February 1, the star characters of SEGA, Sonic, Tails and Knuckles, appear as they will be seen in the new film. With a red background in all three promos, Sonic’s two-tailed companion can finally be seen in detail, as well as Knuckles, who could only be seen part of him in the previous trailer for the film.

These new images confirm that the new Sonic movie will hit Chinese theaters on April 28, 3 weeks after it opens in the United States, as it will hit other parts of the world on April 8. Being a sequel to the first hedgehog film released in 2020, the film will follow the story of Tom Wachowski, played by James Marsden, a police officer who befriends Sonic in the first installment. It will also introduce Tails for the first time, who could be seen in the post-credits scene of the previous one, but it will be the first time that we will see the red echidna, in this live-action version of the main character of SEGA.

Sonic 2 draws its story from the 1994 Sega Genesis video games ”Sonic the Hedgehog 3” and ”Sonic & Knuckles”, where Dr. Robotnik manipulates Knuckles into believing that Sonic is his enemy. The live-action sequel follows Sonic and Tails as they try to retrieve the “Master Emerald” before Robotnik can get his hands on it.

Halo Infinite Will Not Be Delayed: They Promise Its Premiere At...