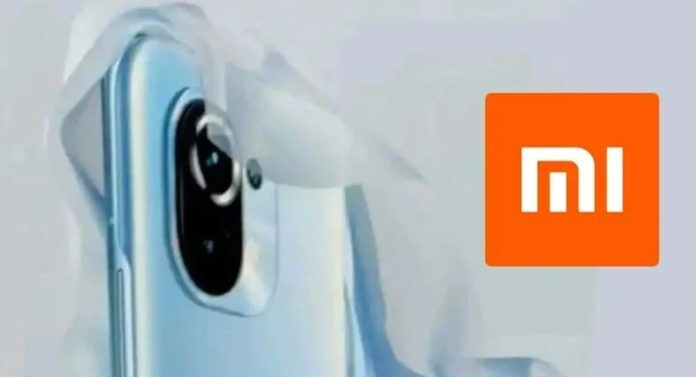 The Xiaomi Mi 11 series will officially appear on the first day of next week. As the countdown approaches towards the end, leaks and official posts about the phones continue.

Phones with Snapdragon 888 processors get 1135 points in a single core in Geekbench’s benchmark test. In the multi-core, phones see 3818 points. Looking at the raw numbers, it is seen that the Snapdragon 888 has overtaken both the Kirin 9000 and its predecessor Snapdragon 865.

According to the information given by Xiaomi, the Mi 11 series will have improved Wi-Fi 6 connectivity. Thanks to the presence of 4K QAM, the loss between phone and modem will be reduced. It will be possible to see speeds up to 160 Hz channel bandwidth and 3.5 Gbps.

It should be noted that these are theoretical numbers that are difficult to reach in real life. Still, it can be said that it is important for Xiaomi to try to make room for itself in the competition. As a result, all devices with Snapdragon 888 processors support Wi-Fi 6.

The Xiaomi Mi 11 looks like it will be sold for a much higher price than its predecessor. It will not come as a surprise that other extra features are offered to make this huge price difference affordable.

How to enable 2-step verification on PS4