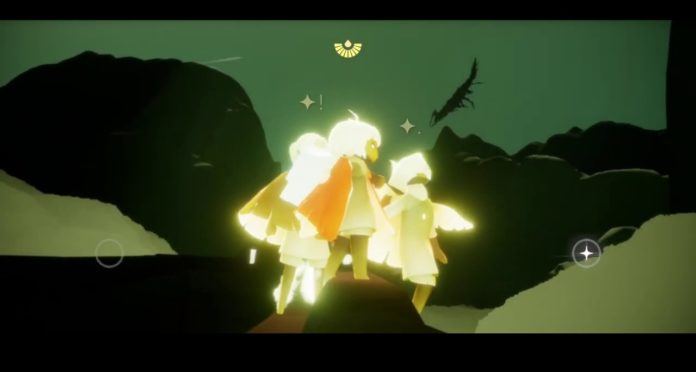 The new season of Sky: Children of the Light, released for 2019 in iOS and awarded by Apple for the year, has been released. During the ‘Season of Enchantment’, which will take a total of 9 weeks, players will have the opportunity to earn new in-game items.

Sky: Children of the Light, whose Android version was released recently, now invites players on a new adventure with ‘Season of Enchantment’. In this 9-week event, the aim will be to travel to the Golden Wasteland realm and solve the mystery of the destruction there.

With the new season, players will have the opportunity to have many new in-game items. Among the items that can be obtained are new expressions, hairstyles, capes, masks, music page and 2 unique gifts. If you wish, let’s take a closer look at what kind of game Sky: Children of the Light is without extending the word.

What kind of game is Sky: Children of the Light?
Developed by video game developer thatgamecompany and first released for iOS in 2019, Sky: Children of the Light was later awarded the game of the year by Apple. What you need to do in this indie-style adventure game that has managed to win the admiration of many players is to go on adventures and get stronger by helping the spirits around.

By developing your character in 8 different discoverable regions, you can learn new communication methods, go to dark realms with players from all over the world and uncover treasures. Moreover, in order to improve your friendships in the game, you can give them gifts and share your fire with them.

See Also
Sky: Children of the Light Released for Android for Free

It is almost impossible to navigate alone on some maps in the game. At this point, you can add a friend you get along with later to play together and explore challenging maps together. In short, you can do different activities or go on adventures to have a pleasant time in the game.

Sky: Children of the Light is currently available for download in Android and iOS app stores with its new season. To download the game, you can use the download links below and share your thoughts about the game with us in the comments section.

The Pathless released on PS4, PS5, PC and Apple Arcade

Jungkook not interested in music until RM “open your eyes”

Billie Eilish shows how her new love has grown