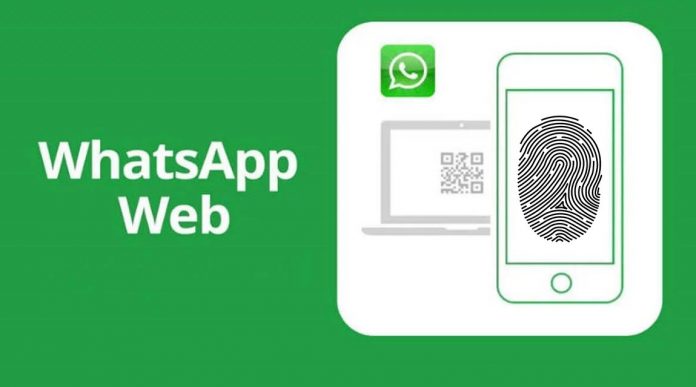 WhatsApp Web has begun to prepare the ground for what will be the multi-device support, which is why its screen has changed.

At a time when WhatsApp suffers a “scandal” over the new privacy notice on the terms and conditions, which will begin to apply from February 8, the new function that is about to be applied in the desktop version has been put aside , WhatsApp Web.

Somagnews brings the information of the latest change that the instant messaging application that has decided to implement for which it will be support for several devices and independently, so in its Beta version, WhatsApp Web has begun to change its screen.

Support seems to be just around the corner and it can be tested first as a beta from the WhatsApp Web section, where the open sessions are seen. As a preview, the beta of WhatsApp debuts a redesign of the view of linked devices.

If you are one of those who use the beta version of WhatsApp on Android, the next time you enter the WhatsApp Web section you will notice the new update in the window. Not only does it have a somewhat more current flat design with today’s trends, but there are some changes in the chosen words.

To begin with, while in the previous version, WhatsApp spoke of “computers with open sessions”, in the new version it speaks of “devices”, more in line with the change that is to come: the possibility of using WhatsApp at the same time in multiple devices, without having to keep the mobile connected.

See Also
You don't know WhatsApp Web? the data will convince you

Although the change is primarily cosmetic at the moment, it applies to all elements of that window’s interface, including when you tap on a session to close it, which displays a larger dialog box.

But also, there is a security change that is quite welcome since before linking a new device, you must verify your identity using the fingerprint sensor -or another available measure- something that did not happen before.

This change is important, because of all the ways there is to spy on WhatsApp, having someone carelessly pick up your mobile and log into WhatsApp Web on a mobile without your knowing it is the most dangerous and feasible, and it is much more difficult now.