Home Celebrity New school: Prince George now has to cope with this task 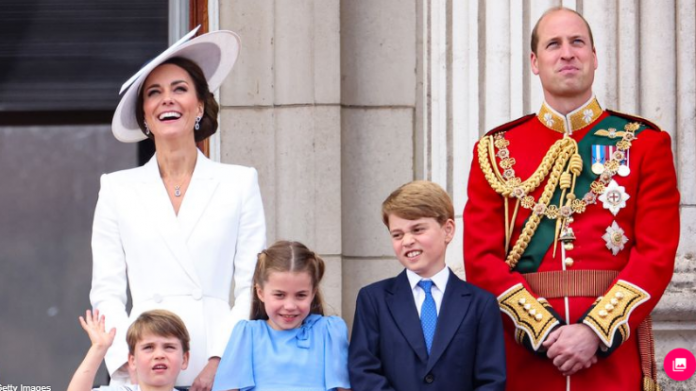 Prince George (9) is currently facing a new challenge! Prince William (40) and Princess Kate (40) and their three children George, Charlotte (7) and Louis (4) recently moved from Kensington Palace in London to Adelaide Cottage in Windsor. With the move came a change of school. At Lambrook School in Berkshire, all three were greeted with love on the first day of school. But little George still has problems with one thing!

Shortly after the end of the period of mourning after the death of the Queen ( ✝ 96), William and Kate returned to work and, among other things, visited a school in Wales. How hello! The 40-year-old woman reportedly revealed a cute detail in a conversation with a group of students because after admiring a little boy for his tie, she revealed that George is currently learning how to tie a tie: “I’m trying to teach George right now because from now on he has to wear a tie at school. So he needs to learn it now, too.”

Tying his own tie shouldn’t be the only new challenge George will have to face at his new school. Because in addition to new subjects such as Greek, design or technology, Latin and Saturday classes are also on the schedule of the future heir to the throne.