Claims about billionaire entrepreneur Bill Gates, one of the founders of Microsoft, are endless. Here is the new scandal about the billionaire…

Bill Gates, one of the founders of Microsoft, is on the agenda again with scandalous news. The entrepreneur, who came to the fore with the news that he cheated on Melinda Gates, had recently divorced. However, the scandalous allegations are not over yet. According to the Wall Street Journal (WSJ), the billionaire made inappropriate offers to female employees during his years at Microsoft.

Allegedly, in 2008, the famous businessman sent flirty e-mails to one of the company’s executives, Maria Klawe. It was also alleged that the billionaire made inappropriate offers to female employees. However, Microsoft’s then Vice President Brad Smith and Vice President of Human Resources Lisa Brummel noticed the situation and warned Gates. 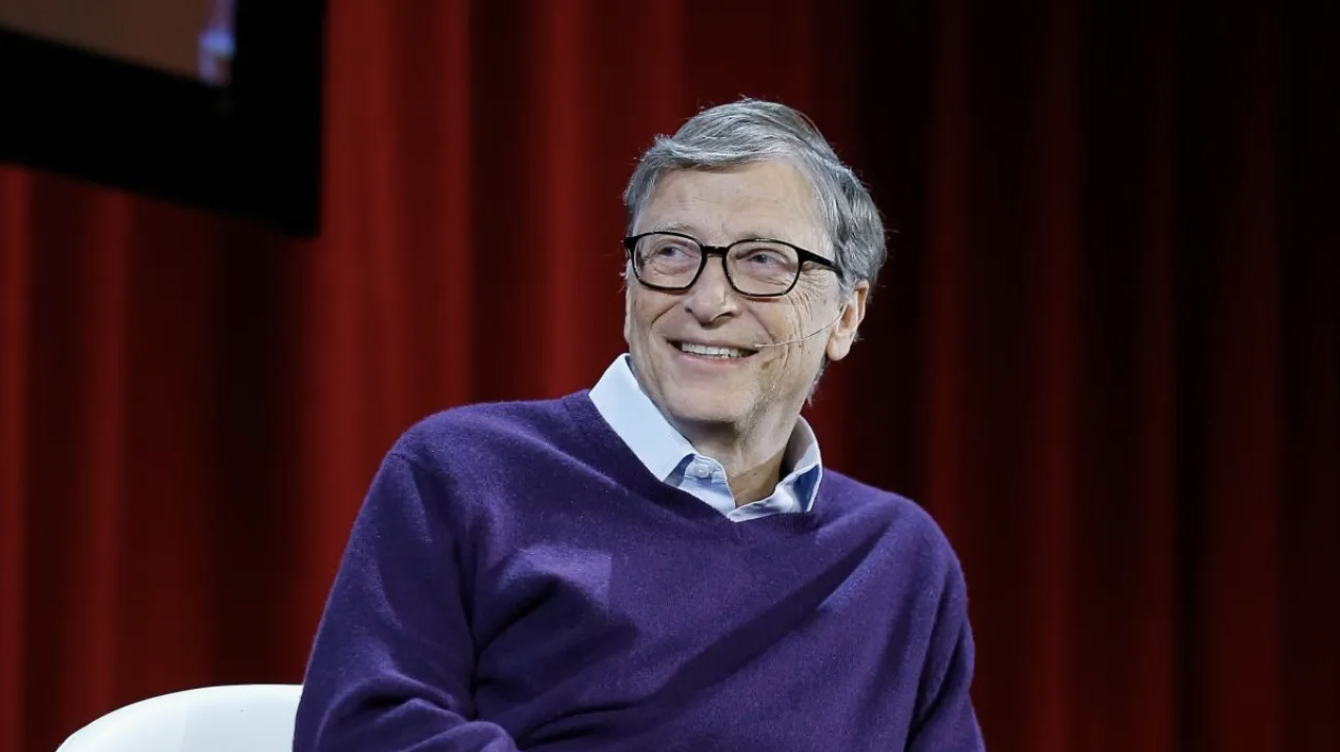 Bill Gates, who was married to his ex-wife Melinda Gates at that time, admitted that he had an affair with a female engineer around 2002. Meanwhile, the Wall Street Journal revealed that Gates had a past affair with an employee. He even claimed that he left the company’s board of directors for this reason.

On the Bill Gates front, this was said differently. When he left his post in 2020, Gates expressed his resignation to focus on his philanthropic efforts. However, according to the WSJ report, board members at Microsoft fired Gates while investigating the allegations that Gates had an affair with a female employee.

After the news, Gates’ spokesperson made a statement to The Guardian. The spokesperson denied reports that Gates had sent inappropriate email messages.

Bill Gates founded Microsoft in 1975 and became one of the richest people in the world. Gates and former Melinda Gates divorced in August after nearly 30 years of dating. The couple still co-lead the Bill and Melinda Gates Foundation, the philanthropic organization they founded together.

Jungkook And The Mystery Behind His New Hair Cut