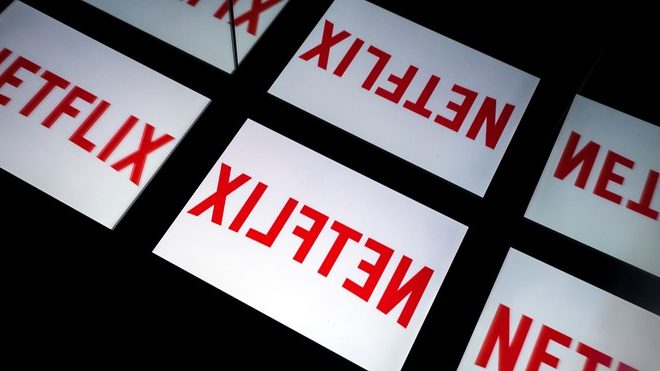 Netflix, one of the most popular platforms in the world for broadcasting series, movies and documentaries, has increased the number of devices that support its special package that offers Ultra HD image quality.

Netflix, one of the most popular online movie, series and documentary viewing platforms of today, added a series of Samsung devices to HDR support list last week, which included the latest model devices released by the South Korean smartphone manufacturer.

In this way, the devices added to the list can support the Ultra HD plan that Netflix offers, together with HDR10 and Dolby Vision, a choice of 4K HDR image quality. Apart from Samsung, Netflix added Sony, Xiaomi and TCL models.

According to the news in Android Police, it added new ones among the devices that will support the HD package. In addition to smartphones in the new list 6 Samsung tablets; It includes 4 MediaTek, 1 Qualcomm and 1 Samsung chipset.

The Last of Us Part 2 is the GOTY for Metacritic...