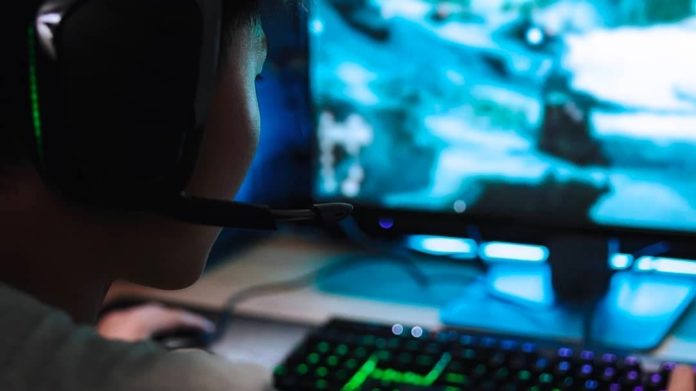 Apple restricts the applications of stream game services with a new App Store arrangement. Gaming platforms like Microsoft, Nvidia, Google mean that they will not be able to reach billions of iPhone and iPad users over the stream.

David Barnhard, who has been a developer and lawyer for a long time at RevenueCat, said, “Because of such rules, I have a problematic relationship between Apple and the developers, I am grateful to the company for many reasons, but by introducing such rules to applications, the developers are deprived of a large market share. I do not find them right. ” said.

If developers want to reach as many customers as possible, they have to be included in iOS.

Apple said, “The developers can reach all iPhone and iPad users via Safari. However, currently, new cloud-based game streaming services are not available for iPhone and iPad’s web browsers. ” He made a statement in the form.

Google Chrome will get a new feature soon