Samsung will launch the Galaxy S11 series next year, as it is known, has accelerated its work on Galaxy S11 and Galaxy S11 +. The new rendering images shared today also provide a preliminary look at the possible design and features of the Samsung Galaxy S11 +.

We can now say that we are used to learning the features of the smart phones recently introduced in the smart phone industry. Designers who create rendered images in the light of information from many different sources also allow us to give a preview of the phones.

Samsung’s February 2020 is expected to introduce the Galaxy S11 series, a device, thanks to a designer had the opportunity to take a look ahead. These shared visuals reveal the features of the phone as well as its possible design. 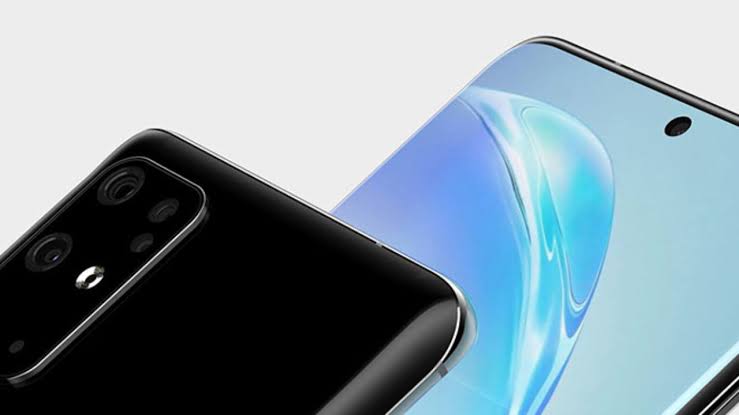 According to the details, the Galaxy S11 + will have a 6.9-inch tilted Dynamic AMOLED display. The expected resolution is QHD +. The rendering also says the phone is equipped with a five-rear camera with laser auto focus. However, the five-camera installation is not yet popular enough and rumors say that one of the sensors in the camera installation might be the 108 MP ISOCELL Bright HMX sensor.

As with the Galaxy Note10 and Galaxy Note10 +, the Galaxy S11 + will also have a camera hole on the screen. The volume and power keys will be on the left side and the speaker will be located on the bottom of the case.