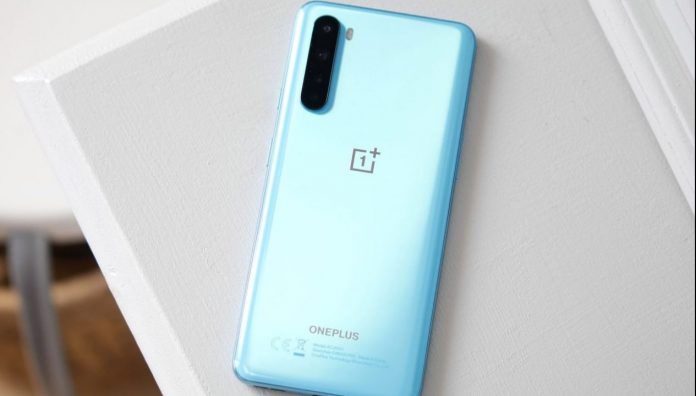 OnePlus focused on offering “affordable devices” with the Nord series it released last year. It is also taken for granted that the company expands this series with new models. The latest news about the OnePlus Nord SE, which is expected to be one of these members, is of the sort that will upset those who watch the device’s path.

Rumors about the Nord SE came to the fore before 2020 was over. It was said that the phone, which was stated to not be a real follower of the first OnePlus Nord, would have features like 65W fast charging. It was also rumored that the company would collaborate with artist Joshua Vides.

Some information about the Nord SE was previously shared by sensor Max Jambor. Jambor stated in his latest post that Nord SE will not appear before users, at least as expected. Although it is not known why this decision was taken, OnePlus is said to have taken this path on the grounds that it thinks the phone will not be successful.

Jambor stated that the name OnePlus Nord SE could be used in a future device, while underlining that it could be a completely different phone. It is said that OnePlus’s preparations on devices such as Nord 2 and N10 2 are continuing.