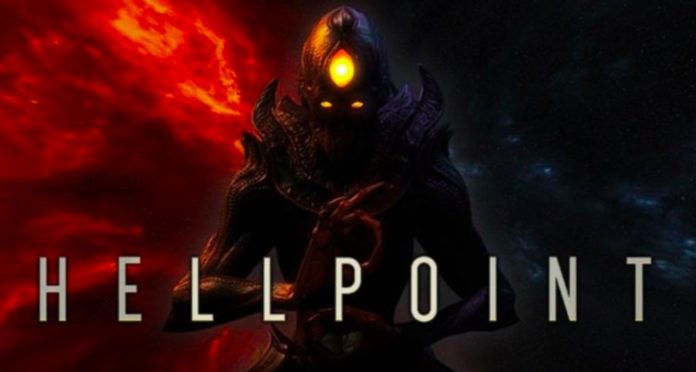 The second half of April begins with the launch of prominent games on consoles and computers. One of them is Hellpoint, which arrives for PlayStation 4 (PS4), Xbox One, Nintendo Switch and PC, via Steam. The title follows more or less the style of the Dark Souls series, with high difficulty, scary scenarios and enemies that will be scary, and a lot of work. In addition to it, there are other games that land in stores, including the controversial Drug Dealer Simulator, which puts the player in the role of a drug dealer to build a large illegal empire. Check out all the news and stay on top of what’s next.

Hellpoint – PS4, Xbox One, PC and Switch – April 16
Hellpoint is a third-person action role-playing game that mixes elements of Dark Souls with DOOM. The title shows the player in charge of a character who must prevent hellish hordes from invading Earth, while having to eliminate threats along the way. This promises to be one of the great games of April not only for the graphics, but also for the quality of challenge and gameplay of an already established genre.

Drug Dealer Simulator – PC – April 16
Promising to cause controversy, Drug Dealer Simulator arrives via Steam on computers. In this game, you control a drug dealer who needs to build his illegal empire and become the main drug dealer in an urban city. It is possible to follow different paths, always with a certain freedom. For this reason, the game is only suitable for people over 18.

The Fox Awaits Me – Switch – April 16
The Fox Awaits Me is another game in the style “anime” that comes to Switch, within the genre of Visual Novel. In this genre, we follow stories told through static images and a lot of dialogue, choosing conversation options and simulating the characters’ lives. The Fox Awaits Me mixes sadness, humor and terror with its main elements, all accompanied by graphics that resemble drawings.

Mirrorless and thinner X-E4 from Fujifilm

Stock problem on Xbox is at an extreme