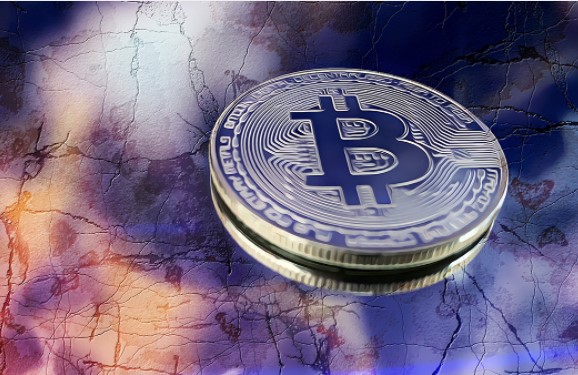 The Bitcoin (BTC) network has recorded a new all-time high mining difficulty of 26,643 trillion, with an average hashrate of 190.71 exahash per second (EH/s). This indicates strong community support despite an ongoing bear market.

The difficulty of the Bitcoin network is determined by the overall computing power, which is linked to the difficulty of confirming transactions and mining BTC. Network difficulty saw a decline between May and July 2021 for several reasons, including a sweeping ban on crypto mining from China, according to data quoted by Blockchain.com.

However, as miners resume their operations in other countries, the network difficulty has seen a drastic improvement since August 2021, and as a result, on January 22, the BTC network registered a new ATH of 26,643 trillion.

In addition, data from BTC.com shows that the network will continue to get stronger, reaching another ATH with a network difficulty of 26.70 trillion in the next 12 days, while this increase in Bitcoin network difficulty points to community support in the ongoing decline.

F2Pool was the company that contributed the most to the hash rate, mining 88 BTC blocks in the last four days, followed by Poolin with 76 blocks.

What is Bitcoin Mining Difficulty?

Bitcoin mining difficulty is a metric designed to reflect how difficult it is to mine a Bitcoin block, and a higher difficulty level requires more computing power to verify transactions and issue new coins. Since Bitcoin is programmed to self-adjust to keep the target block time of 10 minutes, the difficulty setting occurs every 2,016 blocks, or approximately every two weeks.