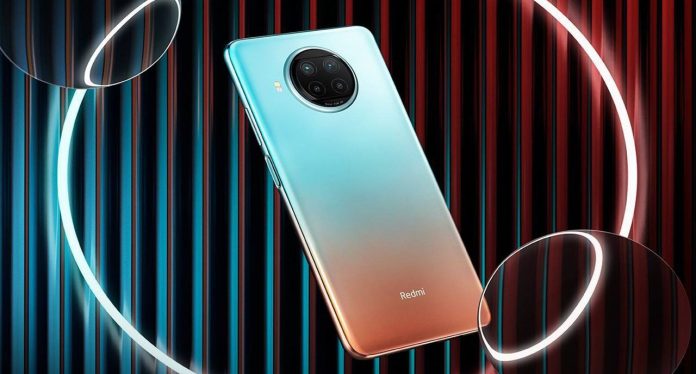 Chinese technology giant Xiaomi broke a sales record with the phone it just launched. The phone attracting attention with its many first features on the day it was introduced; stands out with its appeal especially to the middle segment.

With the Mi 10i, Xiaomi was the first smartphone to feature a 108 Megapixel camera, along with Qualcomm’s 5G-enabled Snapdragon 750G processor.

The company announced a record-breaking US $ 27 million sales after launch in Amazon India and from all Mi India stores, including its official websites.

“We are really proud of the request we received for the Mi 10i from our Mi fans and consumers,” said Manu Jain, Managing Director of Xiaomi India. Exceeding $ 27 million in sales volume in the first place is a significant achievement and we are happy to announce it. The Mi brand aims to bring the latest and greatest technology to our Mi fans. ”Made statements.

Launching on the way? Oppo points to event in March