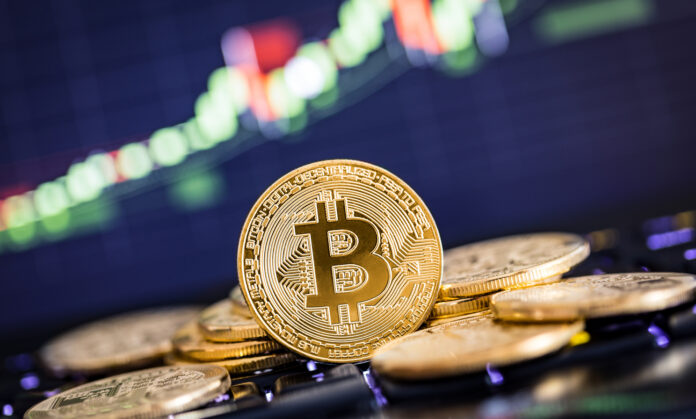 The year 2020, which leaves very bad memories around the world, continues to make Bitcoin investors happy. The world’s largest digital currency is at the door of $ 25,000.

The year 2020, when the world economy and the financial world had a hard time, was a year of records for the crypto currency Bitcoin. Bitcoin, which broke record after record this year, has gained 240% since the beginning of the year.

According to the news in Bloomberg HT, Bitcoin continued to add value to its value on the trading day when many exchanges in the world were closed. As of the moment we made this news, Bitcoin has reached a value of 24 thousand 784 dollars, ie 187 thousand 755 liras.

This increase in Bitcoin causes activity in other cryptocurrencies, referred to as “altcoins”. Litecoin, which is seen as one of the important altcoins, has reached a value of 127 dollars, 966 TL as of now. Ethereum, another important altcoin, has risen to $ 623.

Bitcoin’s extremely high fluctuations caused people related to this currency to be polarized. For example, this crypto currency, which currently stands at $ 25,000, dropped to the $ 3,000 band at the end of 2018.

The front, which defends Bitcoin, states that the digital currency is seeing a portfolio-diversifying transaction, while the opposite front argues that it will experience a heavy collapse, just like in late 2018. Some important organizations started to take a positive view on Bitcoin in their analysis.

Goldman Sachs, one of the important institutions in the finance world, stated that Bitcoin will not replace gold, which is seen as an important investment tool: “ Gold’s low performance against real interest rates and the dollar has worried some investors that Bitcoin is replacing gold against inflation. While there are some alternatives, we don’t think the growing popularity of Bitcoin is a threat to the existence of gold. “