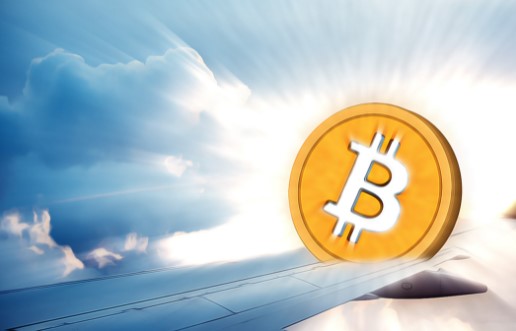 Bitcoin (BTC) rebounded from a one-week low on March 8 after the lack of progress in Russia-Ukraine talks swept the markets.

With the recovery of Bitcoin and the depreciation of the Russian Ruble, a new record was set in the leading cryptocurrency and Bitcoin (BTC) reached an all-time high against the Russian Ruble.

Crypto and stocks have performed poorly due to a lack of consensus in the third round of talks to end hostilities between Russia and Ukraine.

Negotiator Mykhailo Podolyak nevertheless tweeted as part of the feedback following the conclusion of the negotiations and tweeted:

“There are small positive drops in improving the logistics of humanitarian corridors… Intensive consultations continue on the key political bloc of arrangements, as well as ceasefire and security guarantees”.

However, the news was not enough to provide any hope, and US stocks remained bearish throughout the session. However, the S&P 500 closed Monday with a loss of 2.95%.

For low timeframe transactions, Bitcoin still didn’t look very attractive to many investors, and the upside potential was strictly limited.

Popular investors Anbessa and Crypto Ed stated in their statements on the crypto money market that the short-term target in Bitcoin is $ 40,000.

Crypto Ed gave the following statements in his predictions;

“Target may be better defined when this correction is over, but it remains at $40,000 for now.”

The upcoming events in the USA, especially the consumer price index (CPI) data to be released on Thursday and a decision on interest rate hikes next week may cause the Bitcoin target to change in the short term.

New Crypto Law from the USA: A Threat to El Salvador?