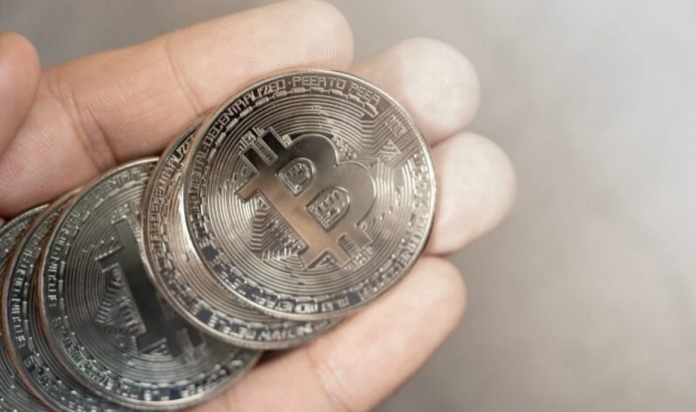 While the price of Bitcoin continues to be traded at the level of 45 thousand dollars, a new record was recorded in the supply of Bitcoin, which is immobile, that is, not transferred to another wallet in any way.

According to Glassnode data shared by Blockware analyst Will Clemente, 93 percent of Bitcoin supply has not moved for at least the past month. The figure was recorded as a new peak in this metric. The chart supports Bitcoin’s uptrend. 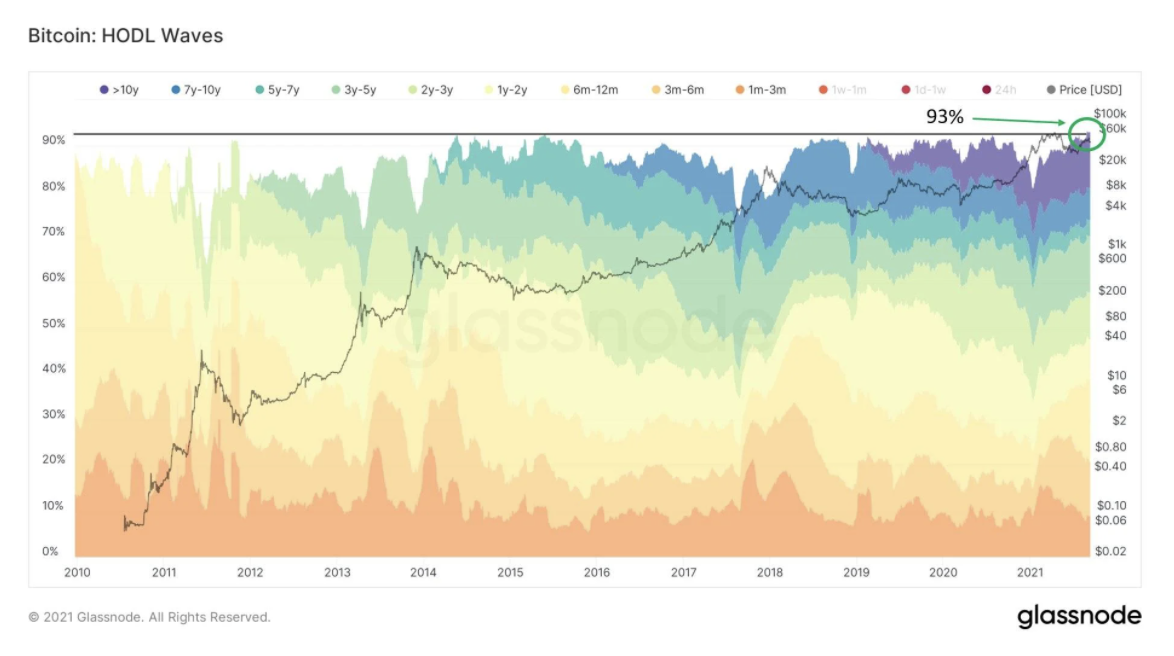 The increase in the number of Bitcoin, which has not moved in the last month, shows that investors are not predominantly selling in the short term, but a long-term trend is preferred.

On the other hand, although no record has been recorded yet, there has been an increase in the number of Bitcoins that have not moved for at least 12 months. There is a decrease in the 6 and 3 month periods.