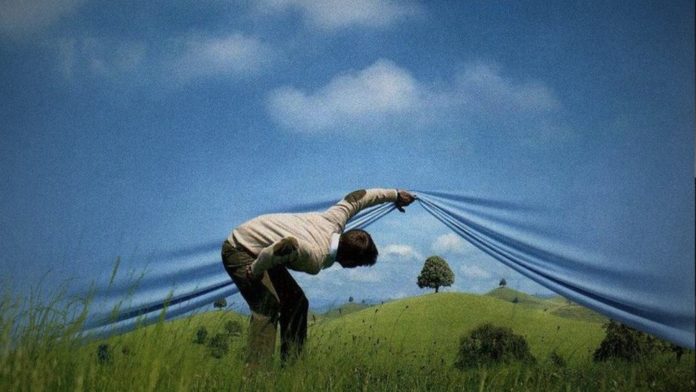 A new study published in Science Advances in September claimed that reality can be subjective. According to the theory in the study, particles can exist in more than one place or situation at the same time. This is called superposition. However, this happens when particles are not observed.

When the quantum system is observed, the specific position or situation is established and thus the superposition is disrupted. In 1961, physicist Eugene Wigner is conducting a thought experiment. He places quantum mechanics in the position of an observer where they observe themselves. When a coin is tossed with a quantum coin, in the case of coins and coins, each shot will produce a certain result observed by the shooter.

Caslav Brukner of the University of Vienna finds a way to translate the Winger’s friend ”hypothesis into the real world to prove that reality can be subjective to observers. Brukner conducts his experiment by putting two Wigners and two friends in two separate boxes where their condition is measured inside and outside.

Brukner’s experiment is carried out on a small-scale quantum computer at the University of Edinburgh Heriot-Watt using three pairs of entangled photons. The polarities in the first pair of photons and boxes are measured. The other couple outside the boxes are on the other side, and they can also be measured.

Weeks later show that quantum mechanics can contradict the objective real assumption. The natural behavior of the observer was proven by experiments such as the famous double-slit experiment. However, consciousness was not proved as a precondition for this phenomenon.

Brukner’s theory does not require observers to be conscious, and the only requirement is that he can establish the realities of measurement. Another problem with such experiments is that the tests and samples performed in isolated environments do not prove universal rules alone and cannot be applied to larger scales.