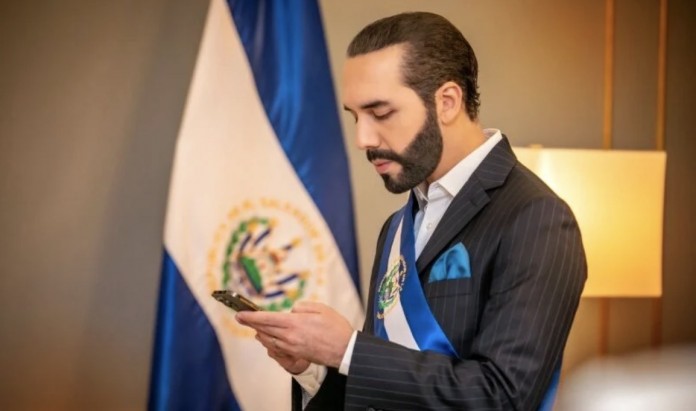 Accepting Bitcoin as the official currency in September, El Salvador bought another 100 BTC as prices fell. President Nayib Bukele, in a statement on his Twitter account, said, “El Salvador has just bought from the bottom. 100 extra coins obtained at a discount.” used the phrases.

The amount of Bitcoin in El Salvador’s reserves thus increased to 1220 BTC. At current prices, this amount is over $66 million.

The plans for Bitcoin of the country of about 7 million people in Central America are beyond these. Bukele recently announced that they will establish a Bitcoin city and there will be no taxation.

In addition, El Salvador will issue $1 billion in Bitcoin bonds and use this amount both to develop the Bitcoin city and to make new Bitcoin purchases. On the other hand, the country also mines Bitcoin using volcanic energy.

Bitcoin, Ethereum and XRP: these levels are in the next sessions!