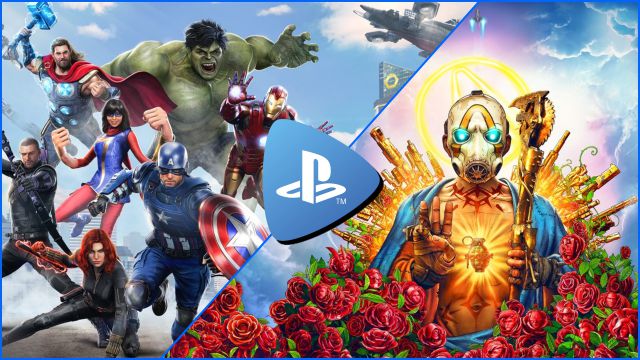 Marvel’s Avengers, Borderlands 3, and The Long Dark will be available on PlayStation Now starting April 6. We know your deadlines to stay.

PlayStation Now confirms the wave of games that will arrive on the service in the month of April. Marvel’s Avengers, Borderlands 3 and The Long Dark will be available from April 6 in the catalog. The three selected are compatible with PS4 and PS5, as well as PC via streaming.

As is usual, your stay in the subscription is limited. In the case of Marvel’s Avengers, it will last until July 5, 2021, while Borderlands 3 will run until September 29, 2021. Only The Long Dark is the one that does not put a marked time slot. We do not know at this time if the native version of PS5 can be downloaded for users who have made the leap to the new generation.

The arrival of the Crystal Dynamics game coincides with the recent release of the content around Hawkeye. Marvel’s celebrated archer continues the story arc started by his apprentice, Kate Bishop. Playing with the hero in the new missions is completely free. This story content is the first step of the game this year, ending with the launch sometime in the War for Wakanda expansion. We will put on the Black Panther suit to deal with the troubles in his homeland.

What place does Spider-man occupy on his roadmap? Although initially he was expected in early 2021, those responsible for him confirmed his delay until the second half of the year. This is part of a plan in which Marvel’s Avengers will be supported for “the next few years.” The team confirmed their commitment to release content with which to continue building their own Avengers experience.

The base game obtained in this house a rating of 7 out of 10. You can read the full analysis through this link. 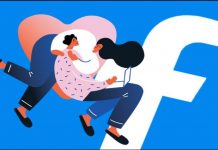 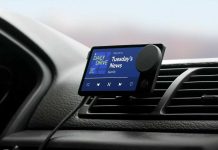 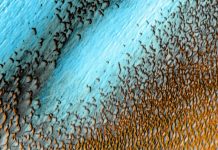