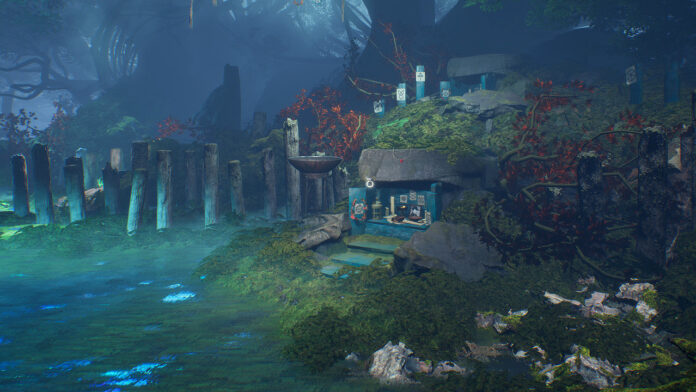 Developer All In! Games has released new screenshots and promotional video from Paradise Lost, which is expected to be released in the coming months. The published video focuses on the story of a 12-year-old boy who remained after the nuclear disaster.

Publisher All In! Games and developer PolyAmorous made new posts about the next generation FPP game Paradise Lost, which will meet with players this year. In addition to the official promotional video of the game, the first screenshots from the game were also included in the posts made. Especially the promotional video was enough to excite many players.

In the video, which is about one and a half minutes long, we witness all the facts of a post-apocalyptic world after the nuclear disaster and the adventure of the survivors. If you wish, let’s take a look at what kind of game Paradise Lost, which is still under development, before moving on to this promotional video. You can go to the hand of the page to watch the published trailer.

What kind of game is Paradise Lost, where post-apocalyptic science fiction scenario is handled?
II. Telling the story of a 12-year-old boy who discovered a Nazi bunker while touring Poland after a nuclear disaster in a world where World War II never ended in 1945, Paradise Lost is an opportunity for players to explore a vast underground world where advanced technology is mingled with Slavic peoples and myths. offers.

In the game where deep human emotions are handled and processed from different frameworks, players will have to make some choices. These choices made by the players will affect their remaining journeys and adventures. In other words, the fate of the players will be in their own hands in a sense.

There is no official release yet on the release date of Paradise Lost, which is currently available on Steam. Stay tuned to be informed about all the developments in this process. Finally, the developer of Paradise Lost, All In! You can check out the new promotional video published by Games right below.

OPPO Has Published A New System To Combat Game Addiction