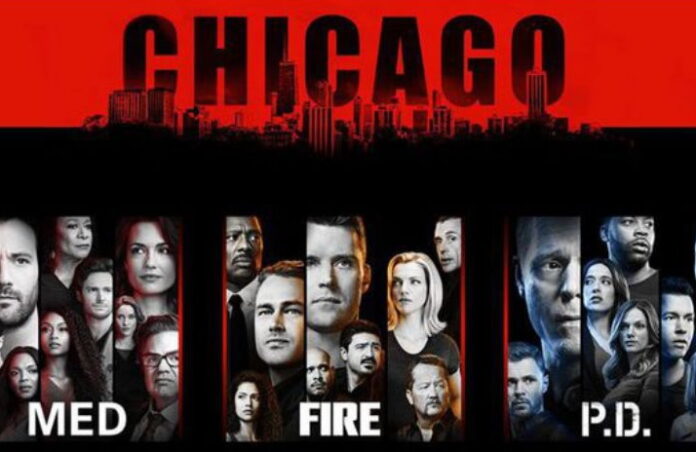 The series of the franchises of One Chicago, have revealed a new promotional video of the continuity of their seasons for January 2021 with this clip.

This was the announcement by NBC when showing what will be the continuation of the seasons of its most emblematic series created by Dick Wolf.

Remember that all the series managed to premiere only 2 episodes of their seasons in November, but they were affected by the pandemic so they had to have the production of them.

But, to lift the spirits of all the fans of these incredible NBC dramas, they have released the promotional video that we put above the new episodes.

This means that the productions continued with the filming to ensure compliance with the established schedules for the episodes,

So they have finished the production of some episodes and are ready for their premiere on January 6, 2021 by Chicago P.D., Fire and Med.