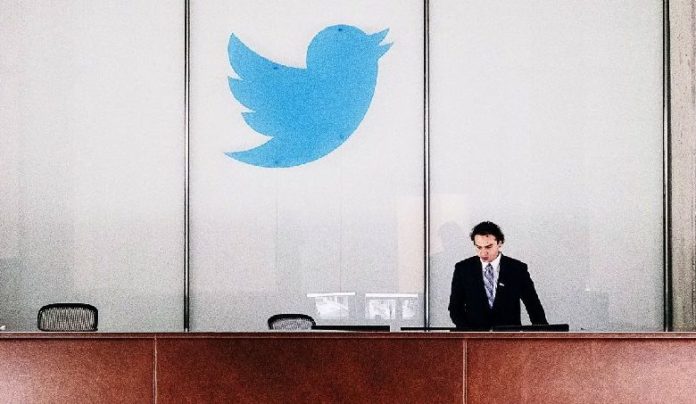 The purpose of the new Privacy Center is to: 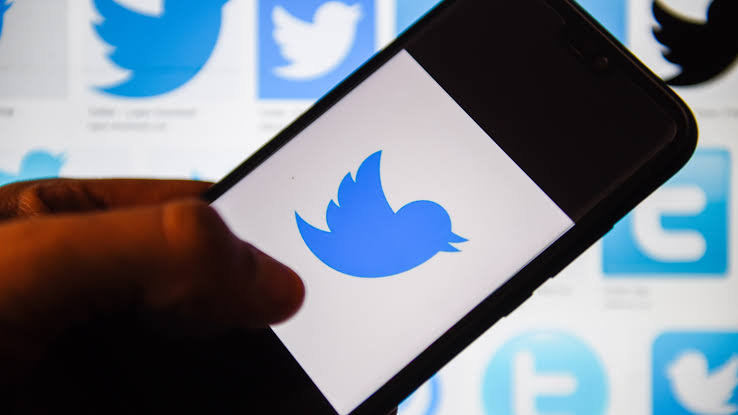 Twitter also updated its privacy policy last April to comply with the General Data Protection Regulation (GDPR). It was found that the social networking giant, which was subjected to review for past actions on privacy, used e-mail addresses and phone numbers held by users for security purposes for advertising purposes. It was also disclosed that the information could also be shared with third parties.

Trump has undergone testing for the coronavirus after meeting Bolsonaro in...