Home Tech New project from the producer of Dishonored 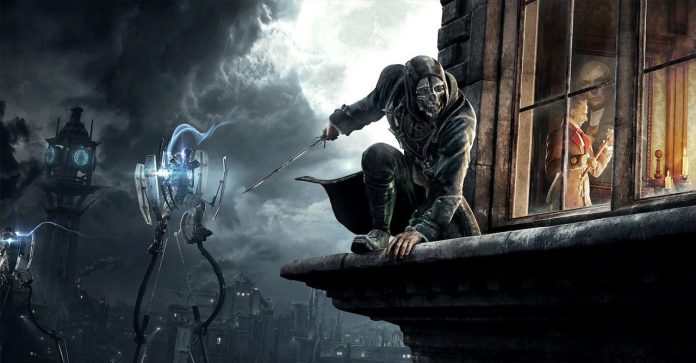 Harvey Smith, one of the creators of Dishonored, announced that they are working on a new game with the team that developed Dishonored and Prey. Smith, who did not give detailed information about the new project, also touched on Bethesda’s cooperation with Microsoft.

In an interview with Spanish-based game site Vandal, Smith spoke about the studio’s return to Austin after four years of tenure with Arkane Studios’ Lyon office for Dishonored 2. When asked whether this comeback is for Deathloop, Smith said they are working on another project with the team that made Dishonored and Prey.

While Smith avoids providing more information about the project in question, it is predicted that the new project may be related to the Dishonored or Prey series. In September of last year, Arkane had a job posting for a new AAA game.

Smith also shared his thoughts on Microsoft’s acquisition of Bethesda, which includes Arkane Studios. Stating that not much has changed within the organization yet, Smith emphasized partnership. “It would be very, very difficult for Bethesda to find a better partner than Microsoft. There is a perfect harmony between the two companies ”.