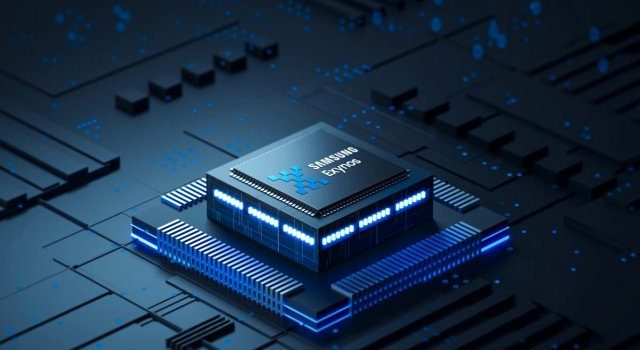 Samsung continues its processor studies for mid-segment smartphones. Reaching a large number of users with its mid-segment models, the company will use new Exynos processors in these models. It is stated that the processor in question will be used in 5G models, which are more affordable than the flagship models.

As is known, Samsung uses its own processors in its models. In some countries, Qualcomm-produced Snapdragon series is preferred, while in some countries the name Exynos stands out.

Samsung’s new mid-segment processor model is on the way

Looking at the model numbers, it is seen that Samsung’s processors starting as S5E9 are used in the upper segment models. Samsung uses the S5E8 label for mid-segment processor models. Thus, it is understood that the new model is a middle segment processor. Exynos came with model number 850 S5E3830 and Exynos 980 S5E9630.

The new processor is expected to give higher performance than the Exynos 850 and Exynos 980. It is stated that Samsung is working with AMD for the graphics unit in processors and expects to increase in terms of graphics with AMD. It is not yet known whether the new model is the first Samsung processor to use an AMD graphics unit.

Samsung also works for wearable and augmented reality products. It is stated that the resulting processor model can also be used in these products. Considering the working schedule of previous processors, the new Exynos model is expected to be used in models such as the end of 2021 and the beginning of 2022.

Android 10 with One UI 2.0 Released for Samsung Galaxy A70