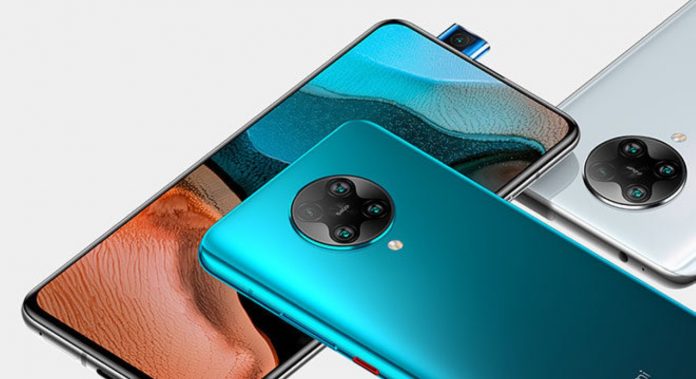 Xiaomi recently introduced the Mi 11, the first smartphone model to use the Snapdragon 888. While news is expected from the smartphone that has not yet been released, a new Xiaomi model with the code M2012K11AG has emerged. Judging by the allegations, we may come across an affordable flagship. The interesting thing is that both POCO and Redmi claims have emerged for this price performance monster.

In the EEC certificate that emerged yesterday, the POCO phrase for the Xiaomi model, which is under the code name M2012K11AG, attracted attention. However, a different claim came from the account called Digital Chat Station, which is known for its reliable leaks today. This famous leak account shares on Chinese social media Weibo.

Accordingly, it is claimed that this device, which has the K11 code, is called HAYDIN ​​and will come with Snapdragon 888. It is interesting to say that despite the EEC certificate, the K11 code will be introduced by Digital Chat Station under the Xiaomi sub-brand Redmi.

Again, Digital Chat Station in the same post claims that this new model may be aimed at the affordable flagship market. Finally, the Mi 10T series has turned to this market and attracted attention in terms of price performance at an aggressive price.

Although both Redmi and POCO have become independent from Xiaomi, the model may come under different brands in the Chinese and European market. Currently, there is no leak related to the features or design of the phone. In the main image, the model we use is POCO F2 Pro.

What do you think, can we come across a new model of the POCO F3 or Redmi K series? We are waiting your comments.