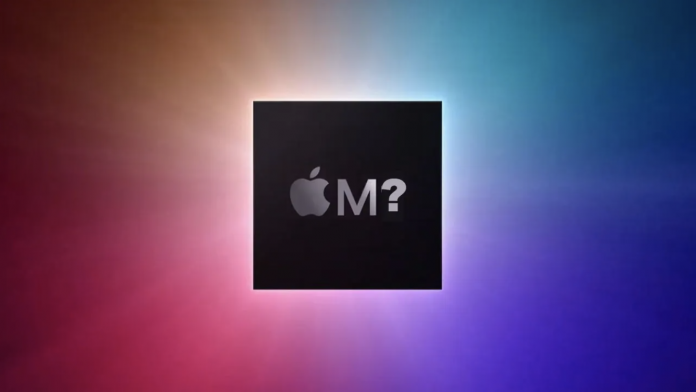 We will meet the new MacBook family at the event that will take place tomorrow. The name of the processor that will be the successor of the Apple M1 of this generation has been leaked again.

With less than 24 hours left until the introduction of the new generation, we now have two names in mind: M1X and M2. Although most analysts think that the next generation will be called the Apple M1X, we can also see the M2 name. However, the latest leak says that a different name will come from these. According to Bloomberg’s Mark Gurman, an Apple developer told him that the names Apple M1 Pro and Max appeared in the application logs. 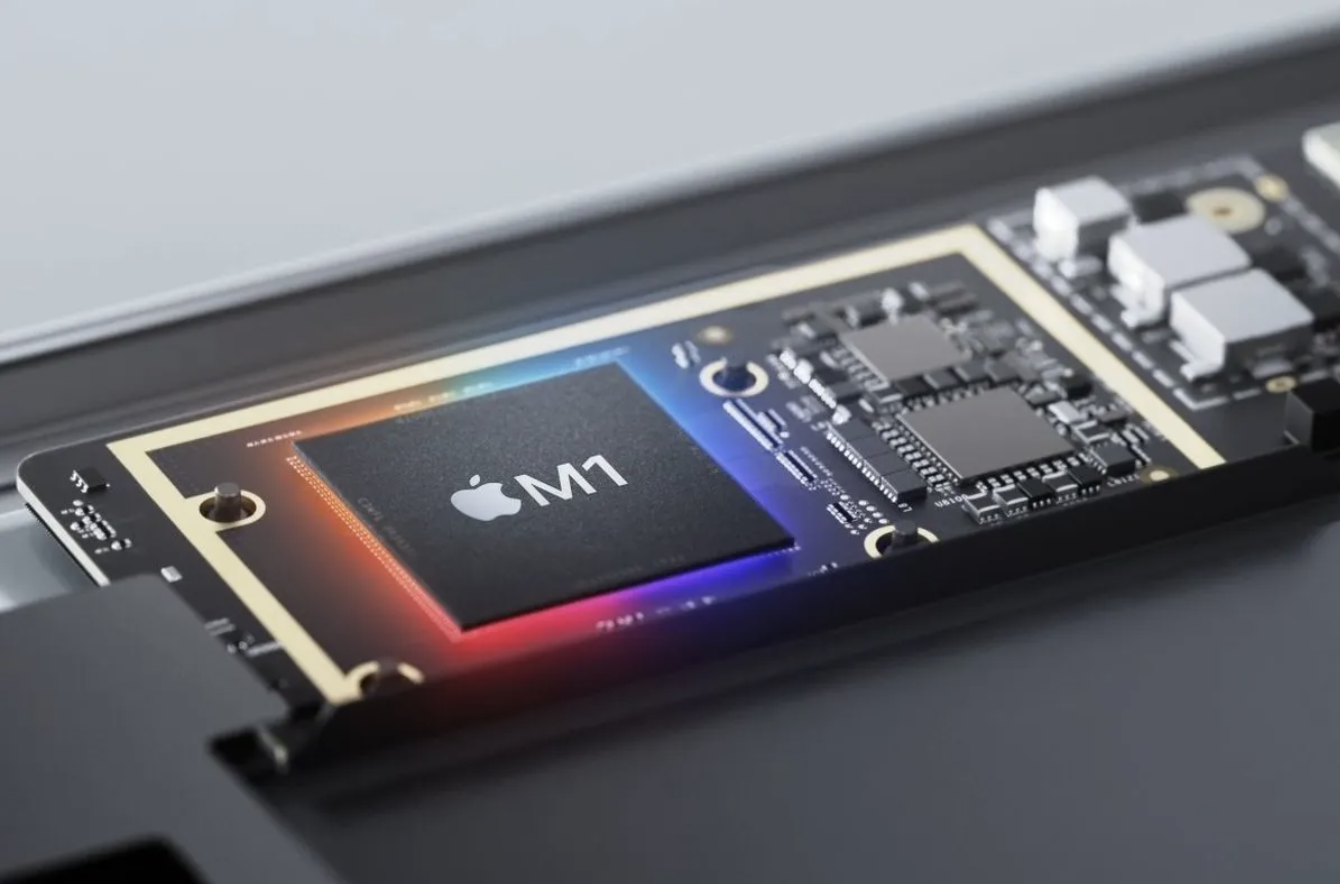 Yet Mark Gurman also sees this information as a possibility. Since we have constantly heard the name Apple M1X in the rumors so far, we still look at this possibility more warmly. We will have the exact information about the nomenclature within the next 24 hours.

Of course, the name will not be the only innovation of the new generation Apple Silicon processor. We expect the second-generation ARM-based Mac processor to offer a significant difference compared to the previous generation. We expect a design change from the new MacBook Pro family, along with performance gains at ‘worth the upgrade’ levels.