Home News A new Ponzi broke out, which could pose a threat to Bitcoin,... 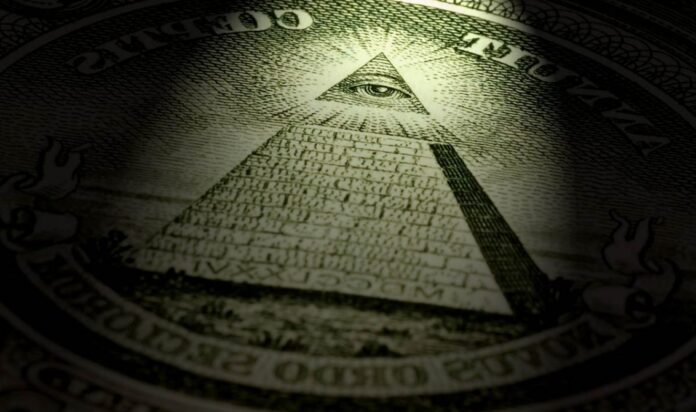 A new fraud case has emerged, with over $ 1 billion worth of cryptocurrencies from over 700,000 investors. Striking figures were given at the first hearing regarding the event.

As the wounds of Plus Token fraud, seen in China last year, which collected $ 3 billion worth of cryptocurrencies from countless investors, a new one arose.

$ 1 billion profiteering
This huge ponzi is called “WoToken” and is reported to be active between July 2018 and October 2019. According to the figures revealed at the first hearing of the incident in court, WoToken collected over $ 1 billion of crypto money from investors during this time.

700 thousand people were defrauded
The numbers on WoToken are just as creepy as on Plus Token. It was learned that a total of 715 thousand users registered in the system. 46 thousand BTC , 2 million 39 thousand ETH , 292 thousand LTC , 56 thousand BCH and 684 thousand EOS were obtained from these users . According to the prices that the police broke down the gang, the total value of these cryptocurrencies is recorded as 7.76 billion yuan, or 1.12 billion dollars . Moreover, it was found that one of the criminals was the person who previously played a critical role in Plus Token.

It is not known whether crypto coins are sold
The biggest fear after such scams are smashed is whether they will put their crypto coins on the market. As a matter of fact, in the Plus Token incident, some gang members who have not been caught yet were alleged to sell Bitcoins and Ethers in their hands and create a selling pressure in prices. Now, worrying about a similar situation with WoToken.

Investors are attracted to these traps with high income valleys, seen in both Plus Token and WoToken. Therefore, any project or platform that offers guaranteed returns and promises an unrealistic percentage gain should be approached with suspicion.