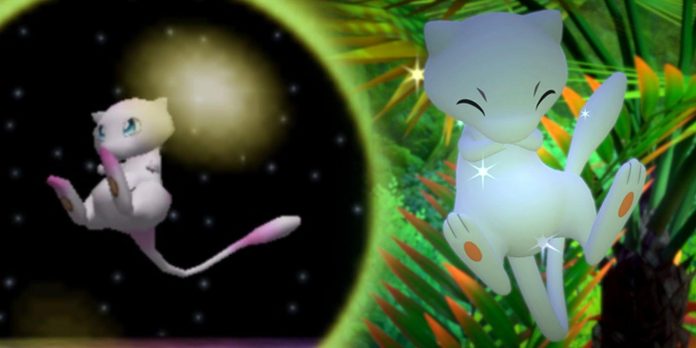 However, until 2021, there was definitely known interest in a successor to Pokémon Snap. The main Pokémon Sun and Moon games included a feature that allowed players to photograph Pokemon in the wild. Subsequent games, Pokémon Ultra Sun and Ultra Moon, further expanded this element of gameplay by adding photo clubs where players could pose their own Pokemon — and themselves, if they wanted — against a different background. They could even add stickers to further customize the scenes. These fun features reminded players of the really enjoyable gameplay of Pokémon Snap and may have helped pave the way for the return of the series with the New Pokémon Snap.

For players who prefer less narrative in the games they play, the original Pokémon Snap has a slight advantage over its sequel, so these people might want to check out Pokémon Snap on NSO first. The only characters are the player and Professor Oak, and the story of the game’s location, Pokemon Island, is as simple as its name. But the expanded narrative of the New Pokémon Snap is not too aggressive compared to its predecessor, which allows the game to focus mainly on the gameplay with photography. The inclusion of Lumina Pokémon adds a bit of mystery to the story and, as a result, another convincing hook to continue photographing Pokemon and learning about a new region. The cast of New Pokémon Snap is also quite charming, with a friendly and somewhat goofy new professor and the return of the main character from the original game, Todd, which creates a nice mix of the new and nostalgia.

In addition to worthy completion of additional goals, such as photographing each Pokemon and getting the maximum possible number of points in each photo, the main goal of the original Pokémon Snap is to find Mew, as shown in the short introductory video. To find the elusive mythical Pokemon, Todd must get to the Rainbow Cloud scene that looms over Pokemon Island. But the Rainbow Cloud is a very simple scene, where there is only a flat “earth” under your feet, a starry sky above your head and Mew. It requires the ability to juggle throwing Pester Balls and acceleration enough to make a perfect shot of Mew in Pokémon Snap. However, this is still a stage devoid of the interactivity and purposeful environment that players enjoy in the rest of the game. This becomes even more doubtful when you consider that Mew is located in the rainforest area in the introductory part, but in fact he lives completely apart from the rest of the Pokemon Island.

There are many legendary and mythical Pokemon in New Pokémon Snap, and they all live together with other ordinary Pokemon in the proper environment.