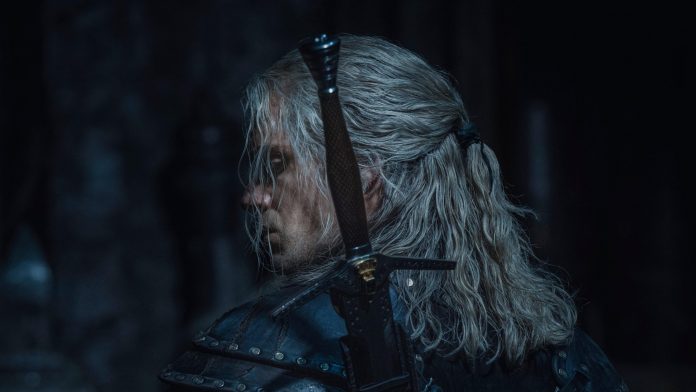 After various obstacles and delays, the popular The Witcher series is preparing for season 2, so it has been revealed the new members that this incredible season will have.

The Witcher appears to have now established three new cast members, one of them playing a monarch that we will see for the first time on the show.

According to information from Redanian Intelligence, The Witcher has chosen the actors, Edward Rowe, Ed Birch and Julie Barclay, to be in season 2 of the show.

Rowe plays a monarch well known to fans of both books and video games, King Henselt. The ruler of Kaedwen.

King Henselt marks the second new monarch, and the second of the Northern Kingdoms, to be chosen for season 2 of The Witcher. Edward Rowe only has a few credits filmed to his name at the moment, but he already looks like the gruff king.

As for the roles of Ed Birch and Julie Barclay in the new season, it is a bit more difficult to anticipate what their characters might be doing, as it is not known at this time who will play either of them in season 2.

See Also
The Witcher: the designer already has 7 seasons in mind for the Netflix series!

Emily Ratajkowski Raises The Temperature In Mini Dress On Instagram!