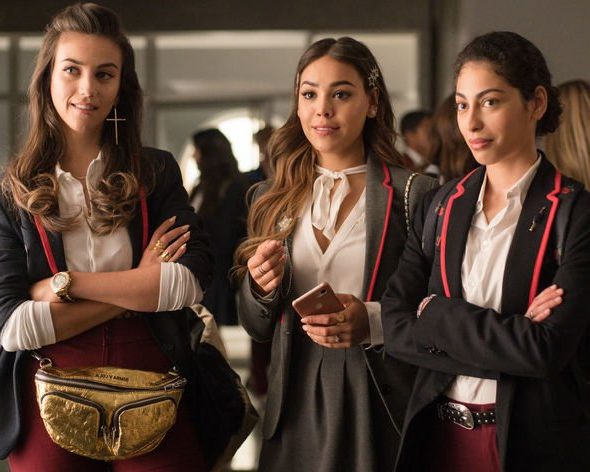 The Netflix streaming platform series finished filming the fourth installment of Elite in December of last year. So far, it is unknown when the new episodes will hit the screens.

Now, this week the renewal of the series for season 5 was confirmed, which will begin filming in the next few days. The transmission platform took the opportunity to introduce the new members of the Elite cast.

In this sense, Netflix revealed the new Elite faces that are joining the cast of new characters in season 5. Valentina Zenere and André Lamoglia, are the talented actors who are coming to the youth drama.

Argentine actress Valentina Zenere is known to fans for working on Netflix series such as Las Chicas del Cable as Camila Salvador. And she also for playing Amber Smith on the Disney Channel series Soy Luna y Juacas.

The cast of the season a 5 de Elite also includes the actor André Lamoglia, who worked alongside Zenere as the main protagonist in the series Juacas, with the role of Rafael Santos Moreira.

It is important to note that at the moment Netflix did not offer details related to the characters who will be given life by Zenere and Lamoglia in season 5 of the youth series Elite.