Home Tech New Pixel Buds 2 is approved by Google and may be released... 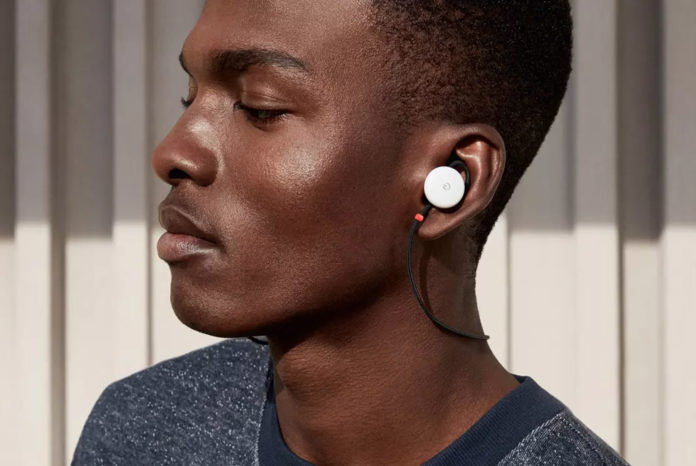 Pixel Buds 2 should be the new Bluetooth headsets from Google, which arrive to rival Apple’s AirPods and Samsung’s Galaxy Buds +. The model was approved in the approval process of the FCC, a United States agency equivalent to Anatel. Designated by the terms G1007 and G1008, which can refer to each headset individually, the successor to Pixel Buds would have a battery for up to five hours of use, a charger case and wireless charging support. It is worth remembering that there was an expectation for the launch of the product at Google I / O, which ended up being canceled due to the pandemic of the new coronavirus.

In terms of features and specifications, Pixel Buds 2 is expected to appear with 12 mm drivers, repeating the recipe from the previous generation and still offering an adaptive sound mode. According to the manufacturer, this allows the model to automatically adjust the volume according to the noise level in the environment.

The design can bring innovations, such as a type of opening to relieve pressure in the ear and prevent the user from completely losing contact with their surroundings. The earphones must also be resistant to splashes and sweat and would come with a microphone system capable of detecting speech from jaw movements.

The bet on innovative features can strengthen Google’s alternative to headphones like the Galaxy Buds +, which focuses on autonomy and sound quality, or the AirPods Pro, more integrated with Apple products and with better quality sound. Another expectation is for integration with Google Assistant, something common in branded products. In addition, a touch-sensitive surface for the controls may also appear on the model.

In addition to the five-hour battery in the headphones themselves, the carrying case would offer another 24 hours of battery life. In addition, it is known that the box will support wireless charging, which has been approved by the Wireless Power Consortium, responsible for wireless products.

Apple Card Will Offer Interest-Free Payment Plans for Devices Other Than...