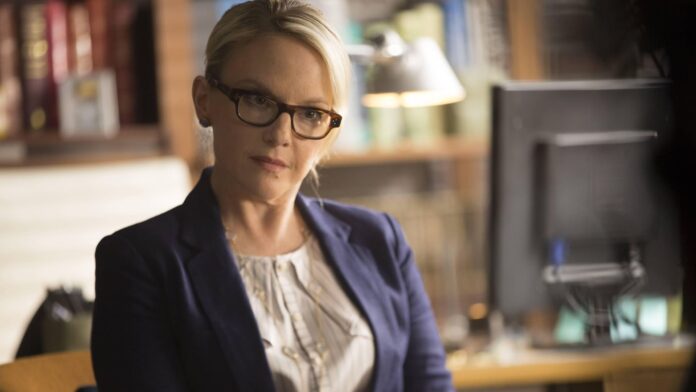 The streaming platform Netflix is due to deliver the last wave of episodes of season 5 of the infernal series Lucifer in early 2021.

As fans already know, the sixth installment of Lucifer will be the last in the history of the series. Fans are anxious and concerned as they believe Lucifer Morningstar will die at the end of the series.

The sixth season of Lucifer is in production. Recently, the interpreter of Dr. Linda Martin, Rachael Harris, posted a series of photos on her Instagram account as a token of appreciation to the Lucifer team for their hard work in the midst of the tortuous pandemic.

Photos on the filming set of Lucifer season 6

In this sense, the Lucifer actress thanked makeup artists and hairdressers with an emotional message, as a sign of appreciation for the great work they are undertaking for the sixth season.

“I want to acknowledge the work of our team at Netflix’s Lucifer. The first photo is of Martina Kohl, my makeup artist this season. She, Melanie Smith, Kaylie Kloné and the entire hair and makeup department, costume designer Agata Louie and Sabrina Burns appear every time I work, with the most positive attitude possible, despite the three layers of masks, surgical clothing and dozens of tests per week. They never complain and leave me grateful and confident ”.

Likewise, the Lucifer actress also took the opportunity to recognize the work of the team of nurses who work day after day on the film set of the diabolical Netflix show.

“The next two photos are of the women at Gate 8, who touch our noses at least 4-5 times a week. They stay in a parking lot for hours, testing out the entire Warner Brothers cast and crew. Sometimes it is below 10 ºC and they have been there since the tests began. They are very excited and friendly and are always there to answer any of our questions about COVID-19. If you find any of these nurses, thank them for all of us. “

Sommer Ray reveals how she does it … and how well...