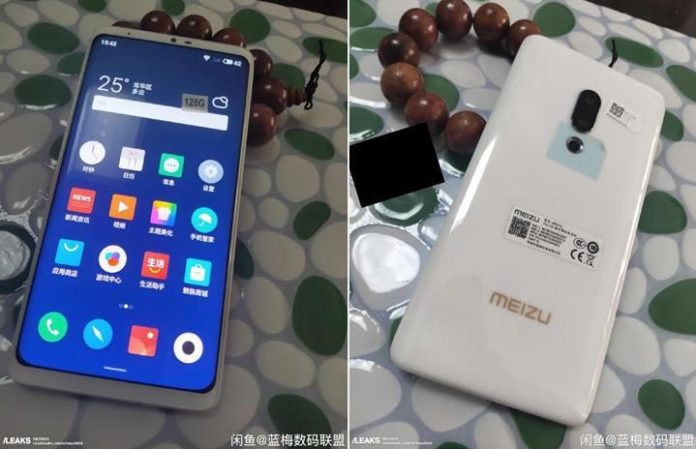 There has been no news about Meizu Zero, introduced in January last year. New photos of the phone, which does not include physical keys and holes, fell to the internet.

A year ago, Meizu introduced a smartphone called Meizu Zero, which had no physical keys or holes. In addition, the device was launched as the first phone to be charged wirelessly at 18W.

In the mass funding campaign for Meizu Zero, only half of the funding required was collected. So the smartphone could not be released. Now, the new photos showing the prototype of the device is online.

Release date unknown
The published images reveal the front and back panel of the smartphone. During the announcement, Meizu Zero will carry a 5.99-inch AMOLED display, and thanks to mSound 2.0 technology, the display can function as a speaker.

In addition, the smartphone features a Snapdragon 845 processor, IP68 certification for water and dust resistance, and a fingerprint sensor embedded in the screen. Meizu Zero has no information on the exact release date and price tag.

Gina Carano, fired from The Mandalorian

The Office beats The Mandalorian in streaming audience