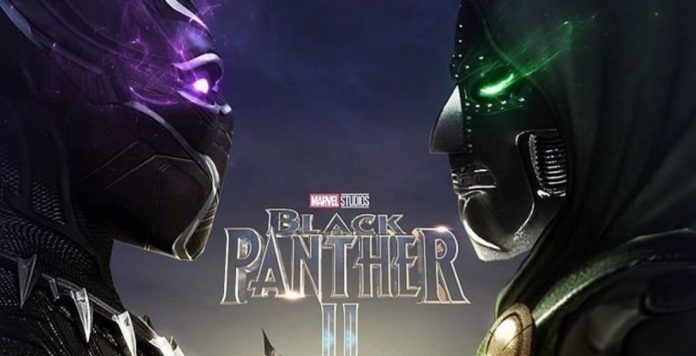 Two set photos shared by the Bpanthernews Twitter account show us that some scenes of the movie will take place outside of Wakanda. The photos feature the characters Okeye (Danai Gurira) and Shuri (Letita Wright). It is stated that the region in the photo is a place within MIT. It looks like Black Panther 2 will be moving away from Wakanda for a while. Still, of all the places, it’s interesting that Shuri and Okeye are at MIT.

The Ironheart series is coming to the MCU (Marvel Cinematic Universe) and will air on Disney Plus. The comic book featured the character RiRi Williams as Ironheart. Dominique Thorne will play Ironheart in the Disney Plus series. The character portraying Ironheart was accepted by MIT. This is why the characters Okeye and Shuri are thought to be at MIT. In addition, Ironheart, a black character, is expected to appear in Black Panther 2. There is no clear information about the release date of the movie yet.